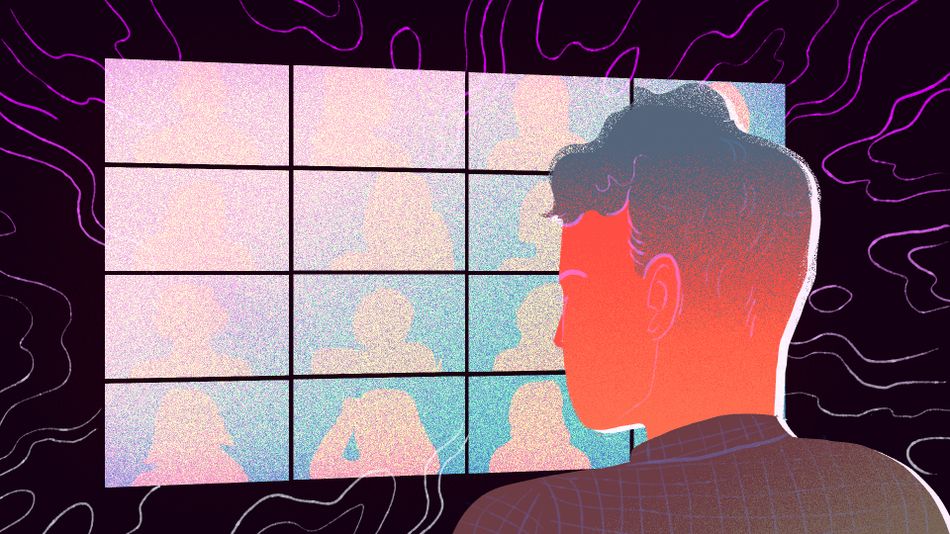 The videoconferencing giant agreed to a proposed settlement with the Federal Trade Commission over allegations it misled users about the privacy and security of its product. The settlement, announced Monday, follows an FTC investigation dating back to at least May, and both accuses Zoom of a host of deceptions and prescribes a course of action the company must take to make things right.

Notably, none of those actions involve compensating misled users. Oh, and they also don’t involve Zoom admitting (or denying) any of the allegations contained within the settlement.  Read more…