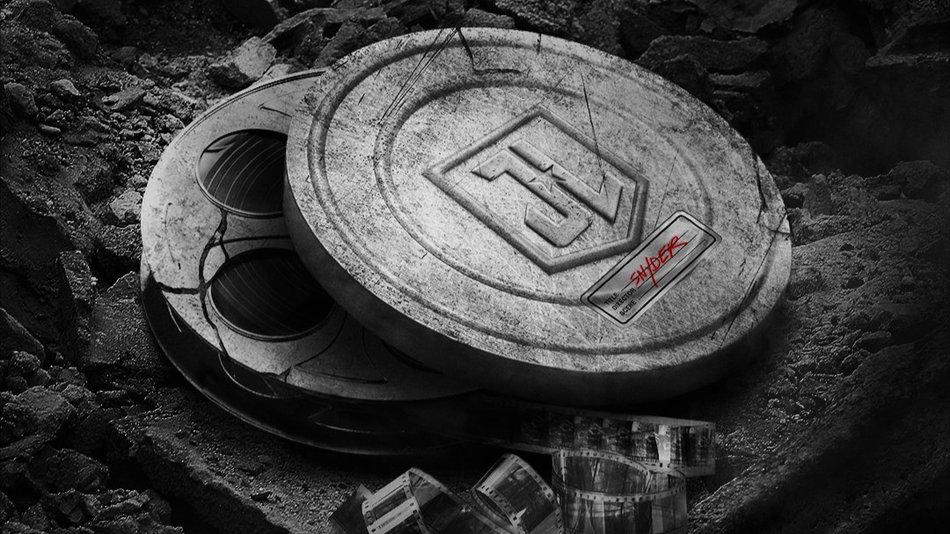 Director Zack Snyder’s alternate cut of the 2017 movie Justice League is coming exclusively to HBO Max on March 18 after years of lobbying by fans.

Zack Snyder’s Justice League is allegedly an improved cut over the one that was originally released in 2017, and fans are hopeful that Snyder’s original vision as seen in this new release will be a more coherent and entertaining story than the old one.

It’s a bit of a long story, but Snyder had left Justice League production partway through due to the tragic death of his daughter, so the project fell into the hands of some other folks. After Justice League‘s release and the harsh criticism that followed, Snyder later said he had an alternate cut of the movie that better fit his vision. Read more…