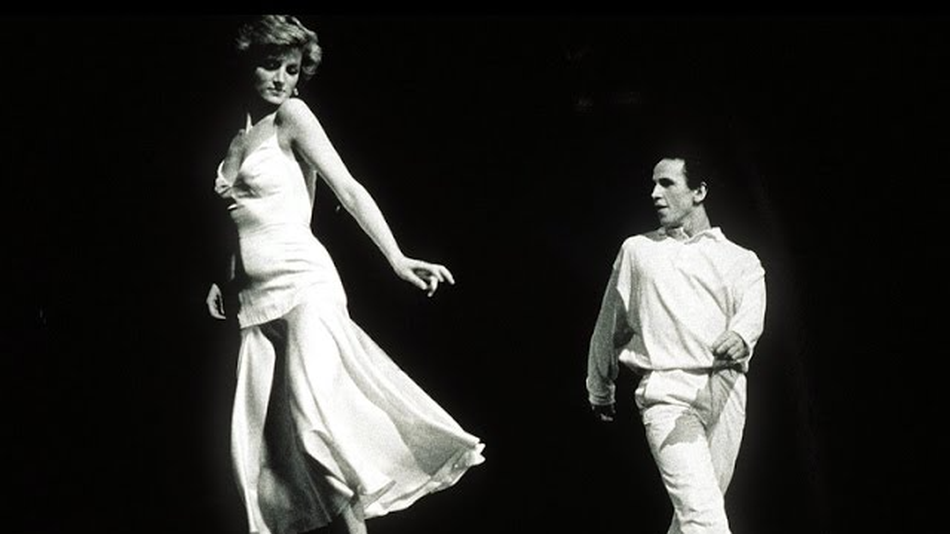 Diana planned and rehearsed the dance as a Christmas gift for Prince Charles, but as seen on The Crown, the prince was not a fan of seeing his wife seek the spotlight.

This clip from CBS’ 2017 48 Hours special Princess Diana: Her Life, Her Death, Her Truth features Wayne Sleep, the actor who danced with Diana on stage at the Royal Opera House describing his 1985 performance with her. He recalls his once-in-a-lifetime experience with clarity and excitement, even remembering the choreography down to the move.  Read more…