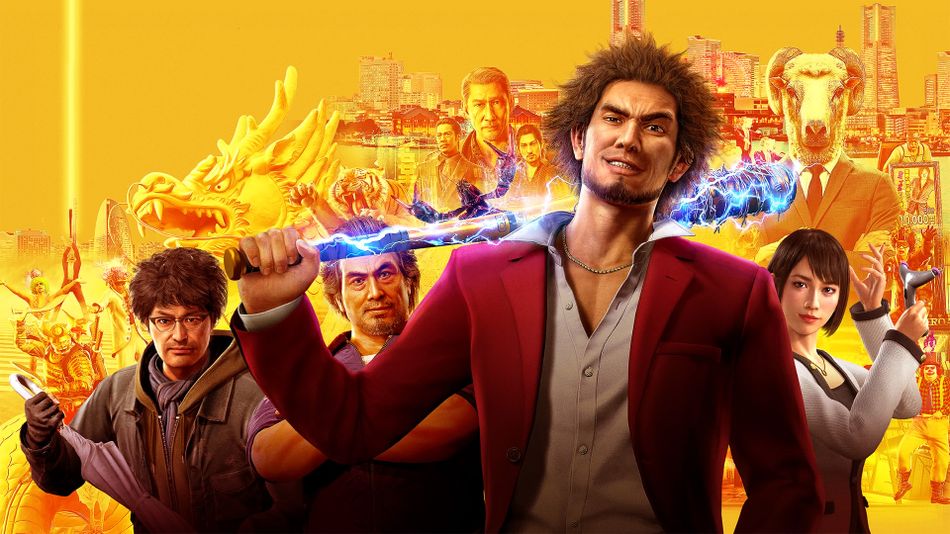 Yakuza: Like A Dragon may advertise itself with gang wars, police corruption, and murder. But at its heart, it’s the simple, timeless tale of a himbo seeking paternal love and a second braincell.

A himbo is a man who is not terribly bright, but at the same time uncommonly kind and respectful. He is the kind of man who prompts others to say things like “bless him” and “oh honey” — a big dumb sweetheart with the best intentions and the worst brain capacity.

Japanese role-playing game Yakuza: Like A Dragon follows one such man: Ichiban Kasuga, a softhearted idiot who is metaphorically stuck in the early 2000s. Having just served an 18-year jail sentence after taking the fall for a murder, the low-level yakuza grunt is eager to return to the side of his beloved boss and father-figure Masumi Arakawa. Read more…