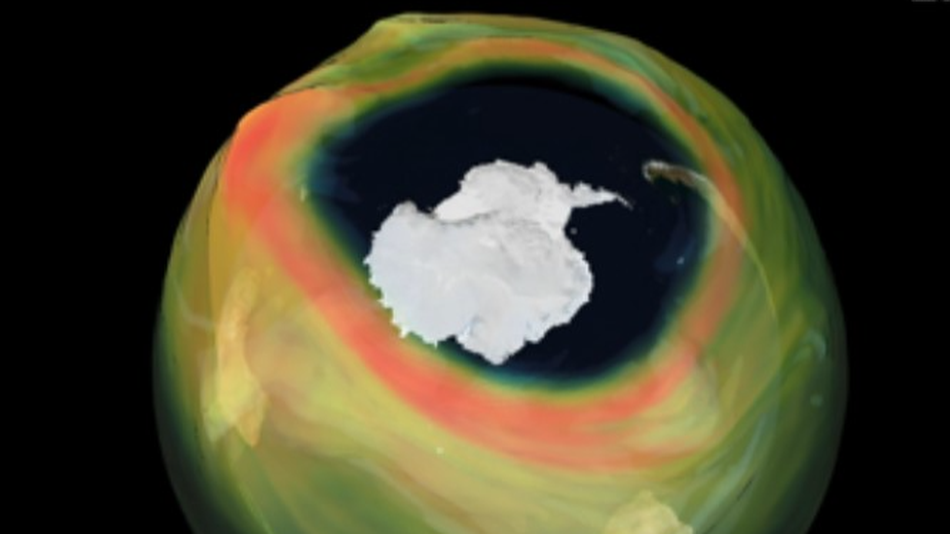 Researchers from the European Union’s Copernicus Atmosphere Monitoring Service announced Tuesday that the ozone hole — a big zone of depleted ozone over the Antarctic region — reached its maximum extent for the year. It swelled to some 23 million square kilometers in size, or 8.9 million square miles, one of the largest and deepest holes of the last 15 years. That’s well over twice the size of the U.S.