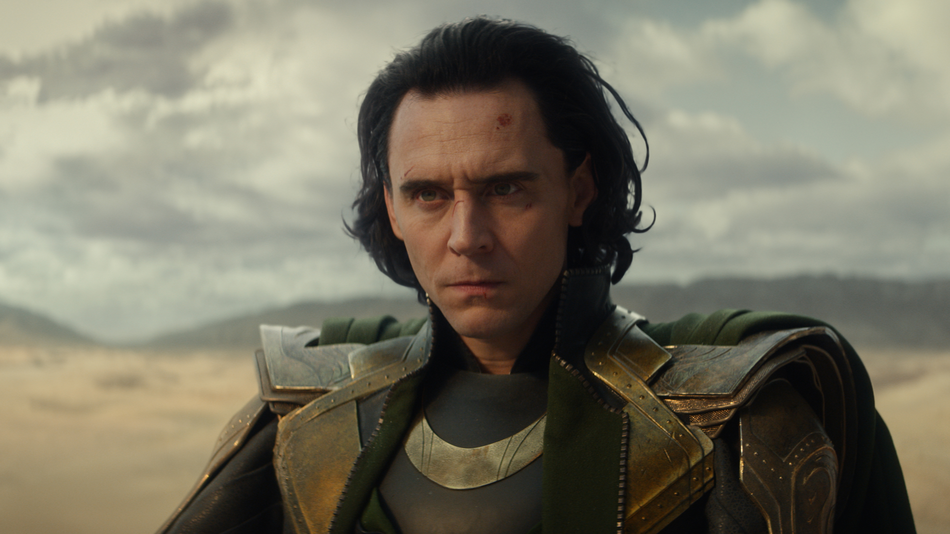 For most of a decade, Marvel’s God of Mischief hasn’t needed much more reason to exist than the chaos he creates.

Now though, Tom Hiddleston’s Loki has a story of his own, and it’s a multi-hour journey on Disney+ that promises to better define the contours of this complicated character. Already in the first episode, we’ve cut deeper into the heart of who he is than we ever did across his five big screen blockbuster appearances.

“I don’t enjoy hurting people,” he tells Owen Wilson’s Agent Mobius in his revealing final scene from “Glorious Purpose,” Loki‘s opening episode. “I do it because I have to, because I’ve had to… Because it’s part of the illusion. It’s the cruel, elaborate trick conjured by the weak to inspire fear,” he continues, visibly gesturing to himself at the mention of “weak.”  Read more…