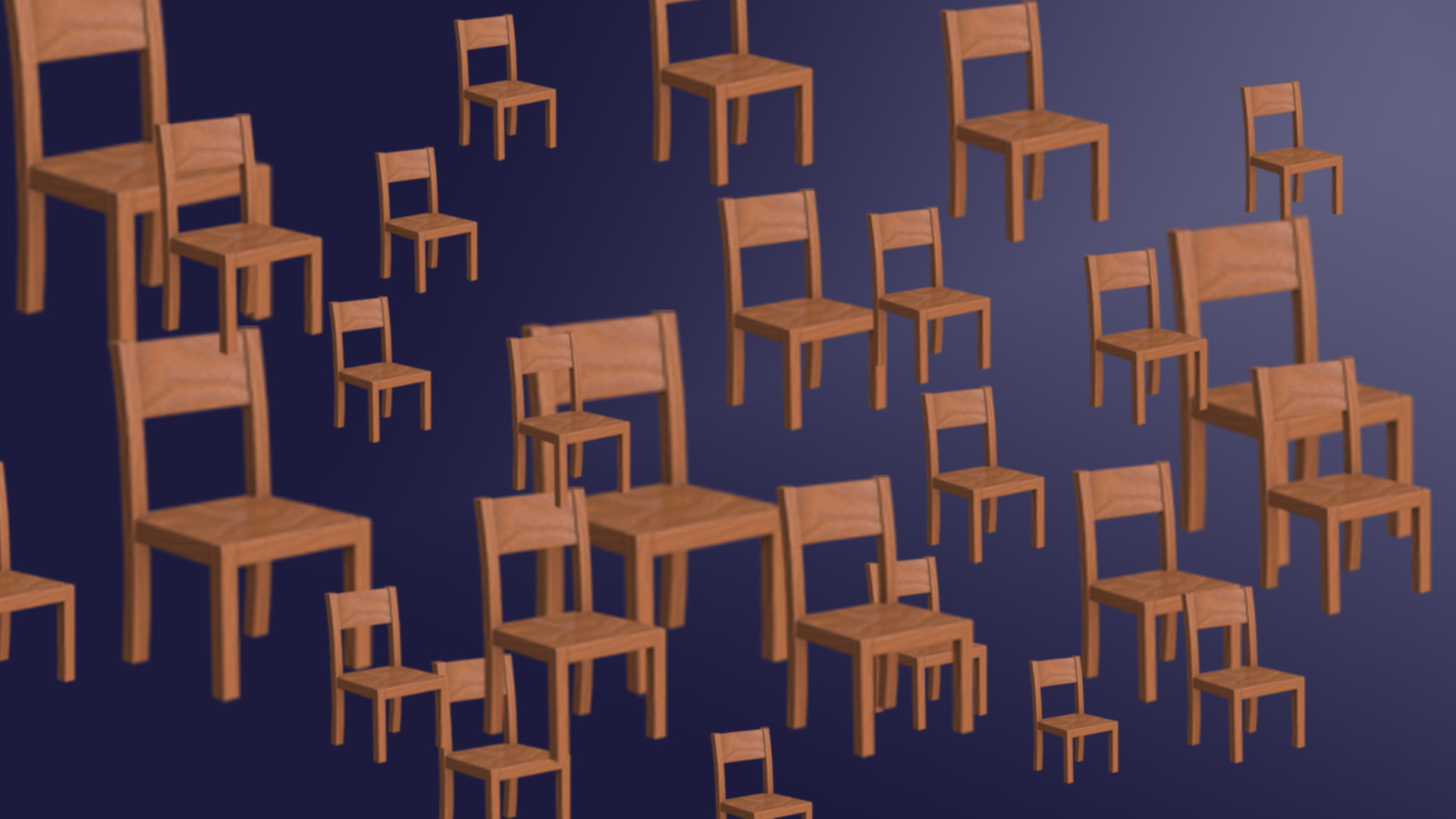 Confused why the comment sections on TikTok are flooded with chair emojis? You’re not alone.

In the past week TikTok users have started replacing the laughing emoji with the chair emoji. Yes, the unassuming chair emoji released in 2019.

A week ago TikTok user @blank.antho posted two videos to his over one million followers announcing his inside joke of replacing the laughing emoji with the chair emoji. He welcomes users into the joke by saying “if you’re watching this you’re part of the inside joke.” @blank.antho has tried to launch other inside jokes on TikTok before, but none have caught on like the chair emoji has.
Credit: screenshot: tiktok @blank.antho

While it isn’t the funniest joke, it has successfully caused lots of confusion and trolled some TikTok users.

Twitter users speculated that this use of the chair emoji started as an inside joke between popular YouTuber and TikTok user @ksi and his followers because he posted two videos with the chair emoji as the caption to his over seven million followers. Distractify also pointed to @ksi’s YouTube video from November 2020 where he laughs as at a chair to prove his laugh is contagious as possible evidence for his involvement in the inside joke.

Two days after @blank.antho posted his first chair video, he posted a video announcing that @ksi is in on the inside joke. This video got over six million views and 900,000 likes.
Credit: screenshot: tiktok @blank.antho Of course an emoji can mean various things, so no one single usage is correct.

This isn’t the first time emojis have strayed from their intended meaning. Gen Z uses the skull emojis to represent laughter and there are also a slew of emojis that have taken on NSFW meanings, including the chair.

It’s unclear how popular this use of the chair emoji is or how long this inside joke will last, but it has definitely caused confusion. In the meantime, we will be sitting back and sticking with the traditional laughing emoji.