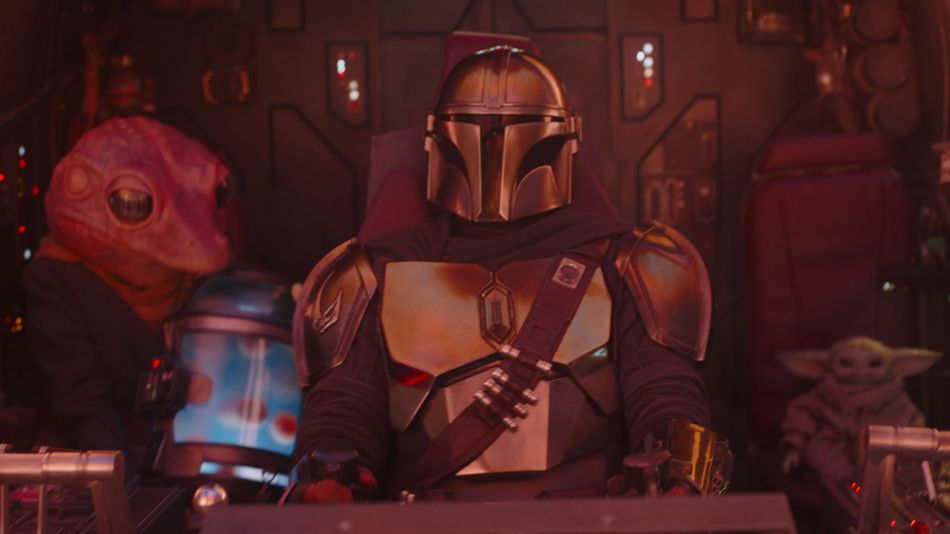 With Chapter 11, “The Heiress,” The Mandalorian finally became The Mandalorians. Our guy Din Djarin meets the Mandalorian covert he’s been seeking. They arrive in the knick of time to save Din and the Child, which they do without question before removing their helmets for a chat.

Uh, what? This is not the way.

But to understand more, we need a little history lesson about Mandalore and its people.

Over the course of their history, Mandalorians became known as combative people. They became accustomed to near-constant war which ravaged Mandalore’s environment. Towards the end of the Old Republic, a new order of Mandalorians (literally the New Mandalorians) and rose to power, pushing for peace. This led to a civil war, and to the Death Watch faction which hoped to restore the old warmongering ways.  Read more…

More about Star Wars, The Mandalorian, Disney Plus, Entertainment, and Star Wars