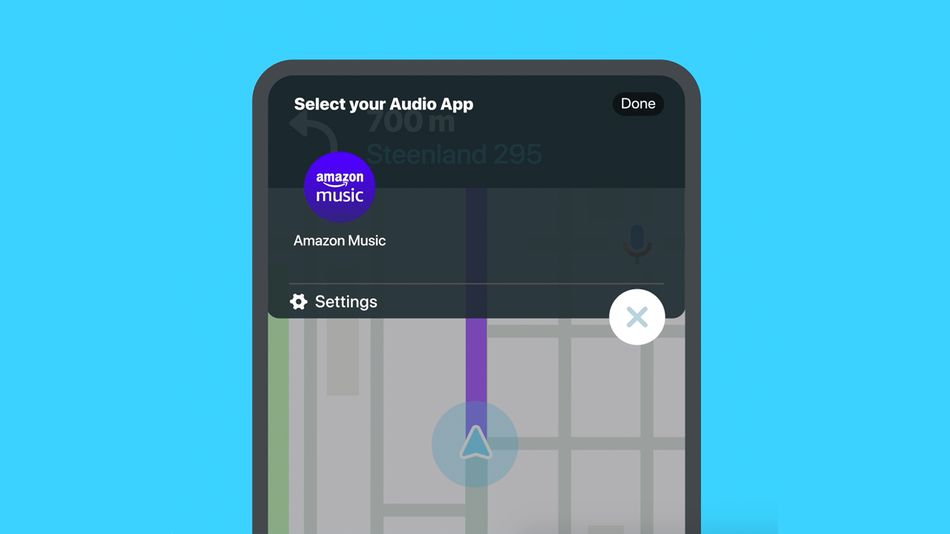 Waze has added yet another music service to its app with the integration of Amazon Music.

The navigation app announced the new inclusion on Tuesday, with Amazon’s music streaming service set to roll out to all Waze apps immediately.

Instead of dangerously switching between apps while driving, users can now use Amazon Music within the Waze app while continuing to get directions.

It’s the latest audio streaming partner for the Google-owned Waze, which began by integrating Spotify directly into its navigation app in 2017, before building a more full-featured Waze Audio Player the following year. The player now supports a handful of integrated audio apps on Android and iOS including TIDAL, TuneIn, YouTube Music, iHeartRadio, Deezer and more.  Read more…