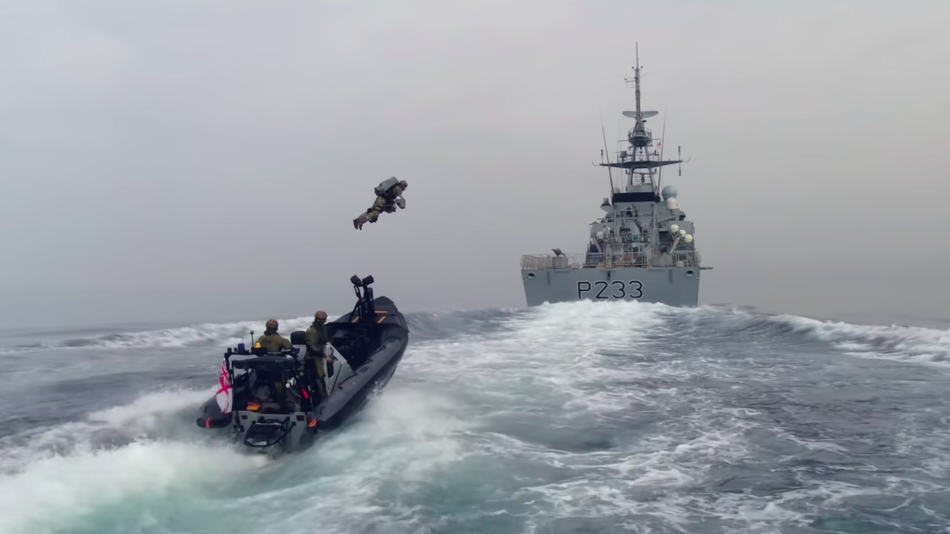 The future of military tactics just keeps getting more and more Tony Stark-like by the day.

Royal Marines have teamed up with British company Gravity Industries to successfully use a jetsuit to board an in-motion military ship off the south coast of the UK.

The jetsuit was flown multiple times in an exercise meant to test its capability to support maritime boarding operations. The tests were conducted over three days by the Gravity team, including founder and chief test pilot Richard Browning, along with 42 commando Royal Marines aboard HMS Tamar, an offshore patrol vessel of the Royal Navy.