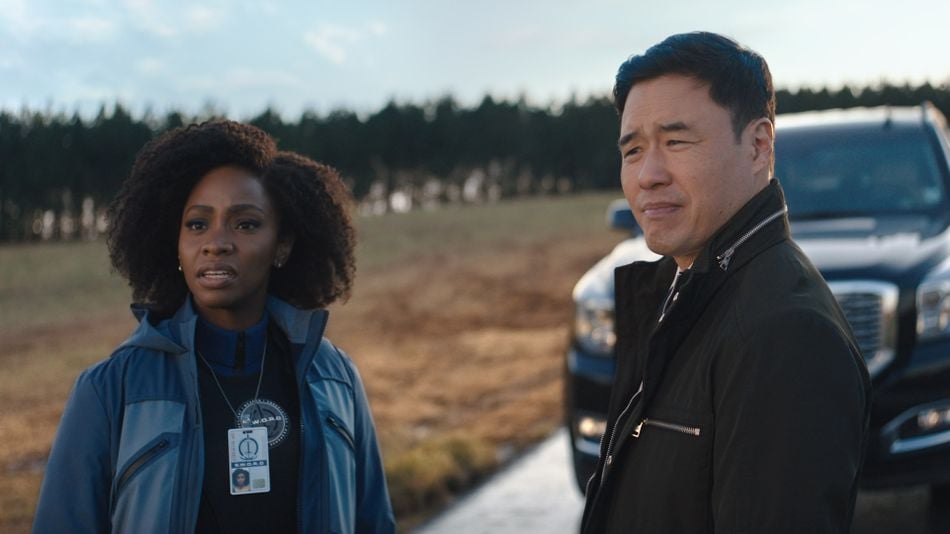 It’s official as of Wandavision episode 4 on Disney+: Wanda Maximoff (Elizabeth Olsen) has created a pocket reality to live out her stolen life with Vision (Paul Bettany).

This episode didn’t do more than confirm what we’ve suspected since Scarlet Witch showed up in a ’50s sitcom with her dead robot boyfriend, but it scratch the surface of a massive iceberg: the psychological repercussions of Infinity War and Endgame.

“We Interrupt This Program” is the first episode to take us back into our world, providing the first classic MCU footage in a year and a half and focused entirely on Monica Rambeau (Teyonah Parris), who we last saw as a child in Captain Marvel. Instead of picking up after episode 3 showed her yeeted out of Westview, we pick up before that, with Monica being un-blipped along with half the world’s population at the end of Endgame. Read more…

More about Mcu, Disney Plus, Avengers Endgame, Wandavision, and Entertainment