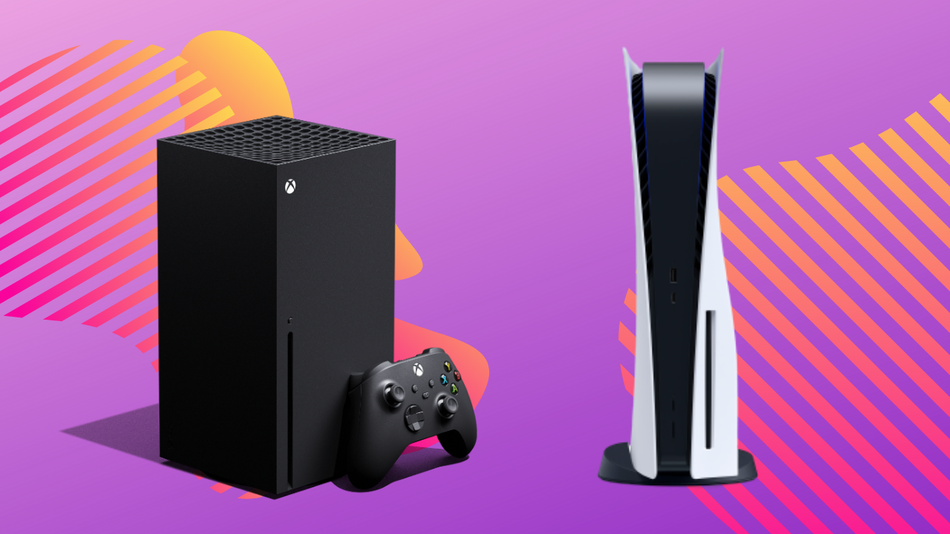 TL;DR: Walmart has confirmed that they will be getting another restock of the PlayStation 5 and Xbox Series X for Black Friday, beginning at 7 p.m. EST in Nov. 25.

Even though we’re past launch week for the PlayStation 5 and Xbox Series X, it’s still nearly impossible to get one — whenever they get restocked, they’re basically gone within seconds thanks to people with faster internet speeds than you, and bots. Those damn bots.

The best and only thing you can really do is just be prepared for when those intermittent restocks happen, and luckily Walmart has been pretty good at giving shoppers advance notice for when they’ll have more next-gen consoles available for purchase (the integrity of their site during these drops is another story, though). Read more…