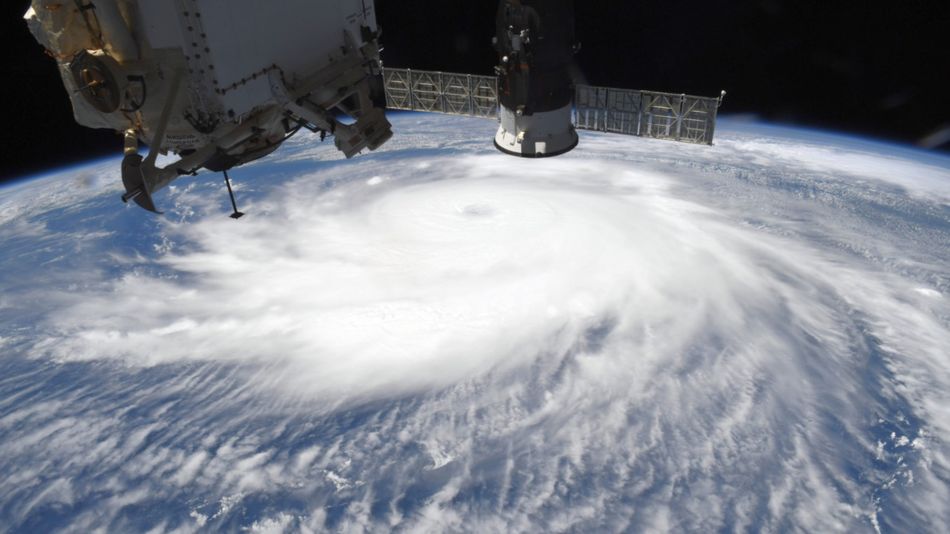 Hurricane scientists expected a busy Atlantic storm season. They got one.

The National Weather Service announced the formation of Subtropical Storm Theta on Monday night, the “record-breaking 29th named storm” of the Atlantic hurricane season (tropical storms, which are organized cyclones with wind speeds of at least 39 mph, earn names, and some intensify into hurricanes). Previously, 2005, the infamous year of Hurricane Katina, held the record with 28 named storms.

This year’s 29 named storms are the most in the satellite record, which began in 1966. (Importantly, meteorologists today have advanced technology to see and detect tropical storms that may have gone unnoticed and unnamed earlier in the 20th century.) Still, for only the second time ever, the World Meteorological Organization ran out of the 21 pre-chosen names for the 2020 season, so weather agencies defaulted to Greek letters (most recently Theta, which is spinning in the middle of the Atlantic Ocean). Read more…