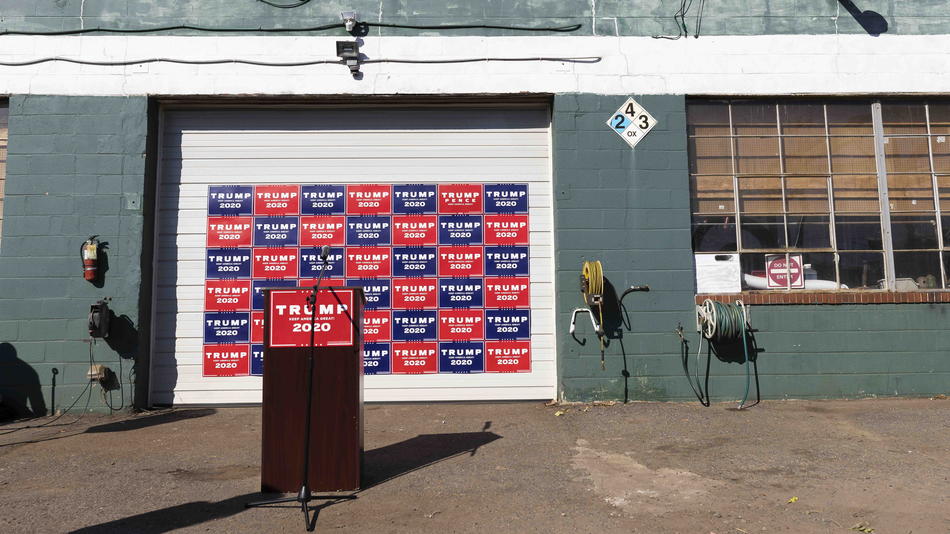 You might’ve missed it in the midst of Saturday’s revelry, but the Donald Trump campaign pulled some wild shit.

It started innocently enough, with Trump tweeting about an 11:00 a.m. press conference at the Four Seasons, a hotel. The tweet was soon deleted and replaced with another one, revealing that the press conference was now set for 11:30 a.m., and it would be happening at a Philadelphia business called Four Seasons Total Landscaping.

Sure, why not. The apparent error on Trump’s part was enough to draw a speedy response from the Four Seasons in Philly, which clarified on its own Twitter that Trump’s planned press conference had nothing whatsoever to do with the hotel. Read more…