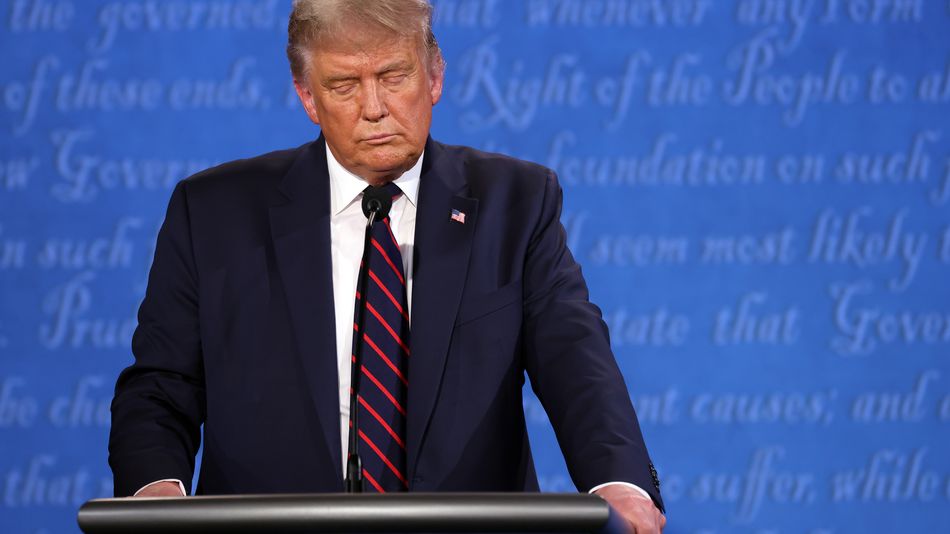 On Tuesday night in Ohio, Donald Trump told white supremacists to “stand by.”

Then he told his followers to “go into the polls and watch carefully.”

There was a lot of noise in the first presidential debate of 2020. Trump lied. He was rude. Three old men yelled over each other. But if you’re going to remember anything from this disaster, it’s that the president of the United States refused to condemn white supremacy, and that he encouraged his followers to intimidate voters at the polls.

Chris Wallace: “Are you willing, tonight, to condemn white supremacists and militia groups and to say that they need to stand down…”

Trump: “Proud Boys, stand back and stand by! But I’ll tell you what, somebody’s got to do something about antifa and the left.” pic.twitter.com/4vrPocKzcu