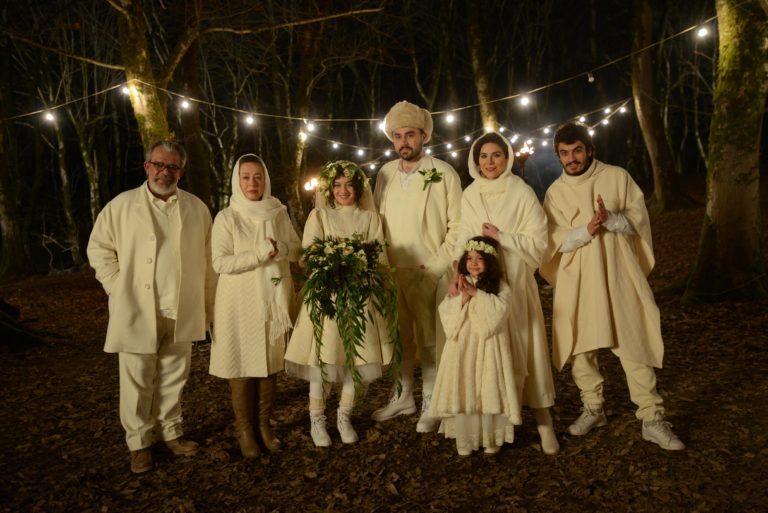 Farnoosh Samadi is an Iranian award-winning director, writer, and member of the Academy. Samadi’s “The Silence” was nominated for a Palme d’Or at Cannes in 2016, and her short film “Gaze” won the grand jury award for Live Action Short Film at 2017 AFI Film Festival, allowing it to be considered for an Academy Award….