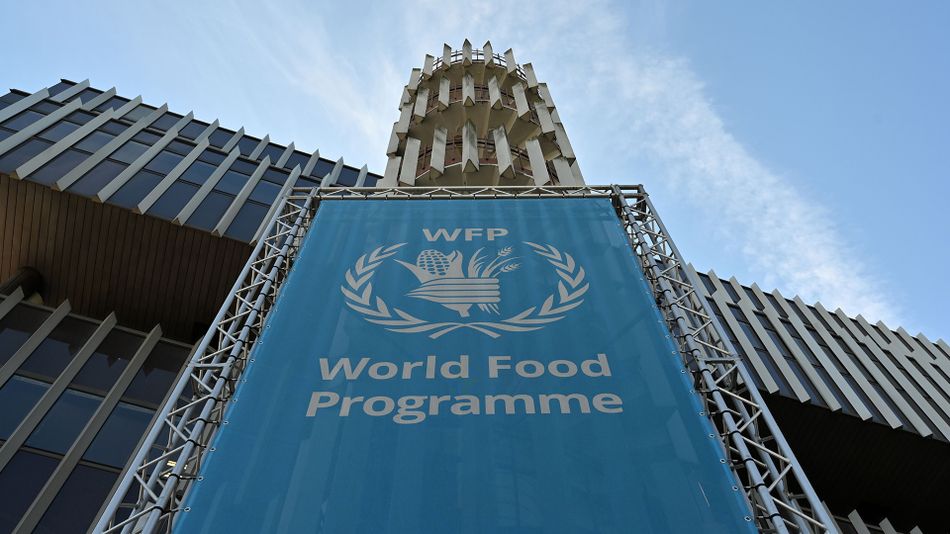 The United Nation’s World Food Programme has been awarded the 2020 Nobel Peace Prize, following its efforts to combat hunger and prevent hunger from being used as a weapon of war.

The announcement, which also highlighted the UN’s work towards improving peace conditions in conflict areas, was made on Friday morning in Oslo, Norway.

“The need for international solidarity and multilateral cooperation is more conspicuous than ever,” read a statement posted on the Nobel Prize website. “The Norwegian Nobel Committee has decided to award the Nobel Peace Prize for 2020 to the World Food Programme (WFP) for its efforts to combat hunger, for its contribution to bettering conditions for peace in conflict-affected areas and for acting as a driving force in efforts to prevent the use of hunger as a weapon of war and conflict.” Read more…