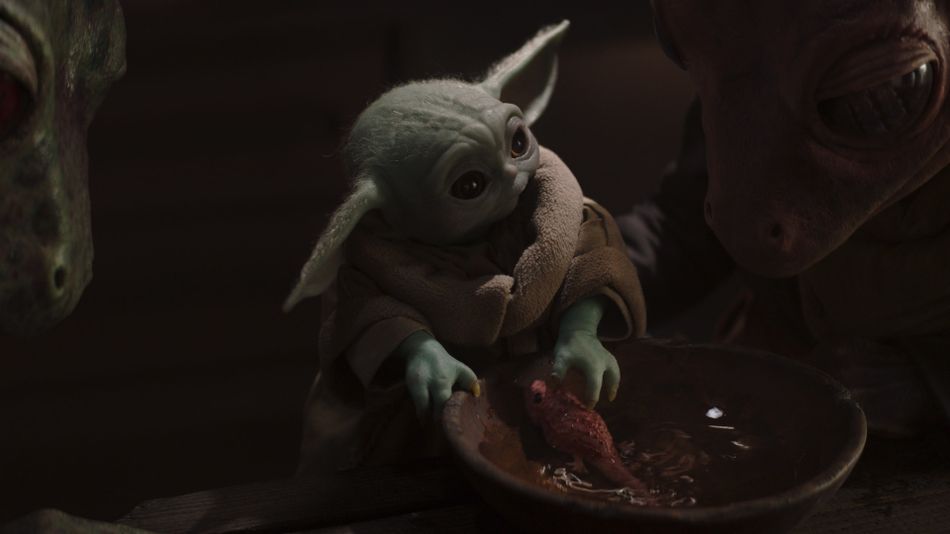 The Mandalorian did not take Thanksgiving weekend off, and instead gave us one of the most significant, loaded episodes of the entire series. “The Jedi” is nonstop, whether it’s action, history, or cuteness — not to mention introducing a fan favorite to the live-action Star Wars canon.

Oh, and this episode casually dropped the Child’s name.

This reveal is dropped so casually by Ahsoka that it takes us and Mando a minute to get back on track — but by then she’s given us even more backstory and we have to rewind to keep up.

Grogu was raised at the Jedi temple on Coruscant, the training place and home base of the Jedi Order until most of its members were, you know, destroyed. Ahsoka tells Din that Grogu was taken from the temple “at the end of the Clone Wars, when the Empire rose to power” — which could literally mean moments before Anakin Skywalker arrived at the temple to massacre the remaining younglings. Read more…