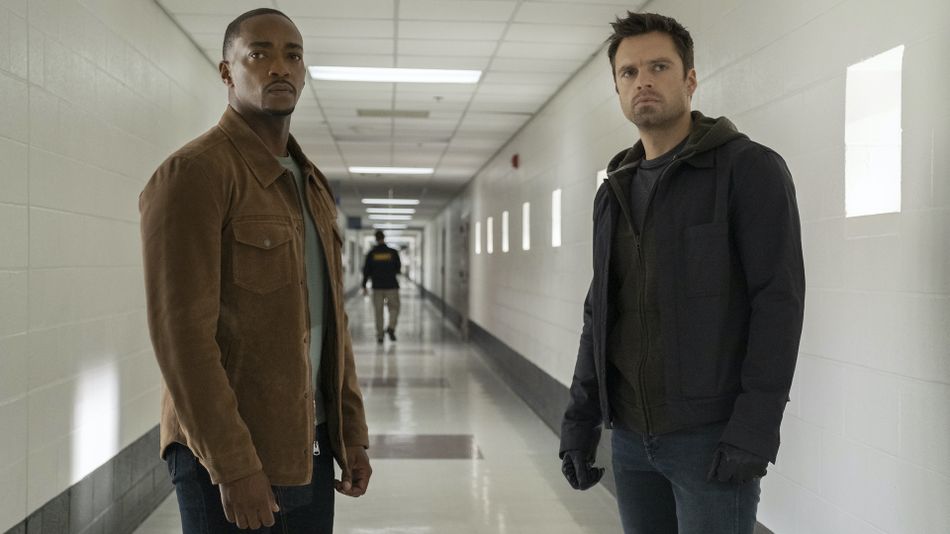 The Falcon and the Winter Soldier has ruined MCU movies.

Before you all pile into portals and launch an attack, this is the highest possible praise. One needn’t look further than the ambition and reach of WandaVision to see that MCU superheroes thrive on the small screen. Disney+’s The Falcon and the Winter Soldier similarly luxuriates in emotional exploration, punctuating its sky-born battles not with exposition, but with wonderful, rich character development. It will be jarring indeed to go back to formulaic (if enjoyable) superhero fare after shows like these.

Obviously, character depth in the MCU is not new. It is what makes the 12-years-and-counting franchise so resonant, from Tony’s first moments in a cave to the broken Avengers navigating life after Thanos’ snap in Endgame. But it was always a privilege afforded only to top-billed heroes because we had a story to move along, a saga to keep rolling. It simply wasn’t feasible to spend the kind of personal time with Sam Wilson (Anthony Mackie) and Bucky Barnes (Sebastian Stan) that we did with Captain America, Iron Man, or Thor (and Hawkeye, that one time). Read more…