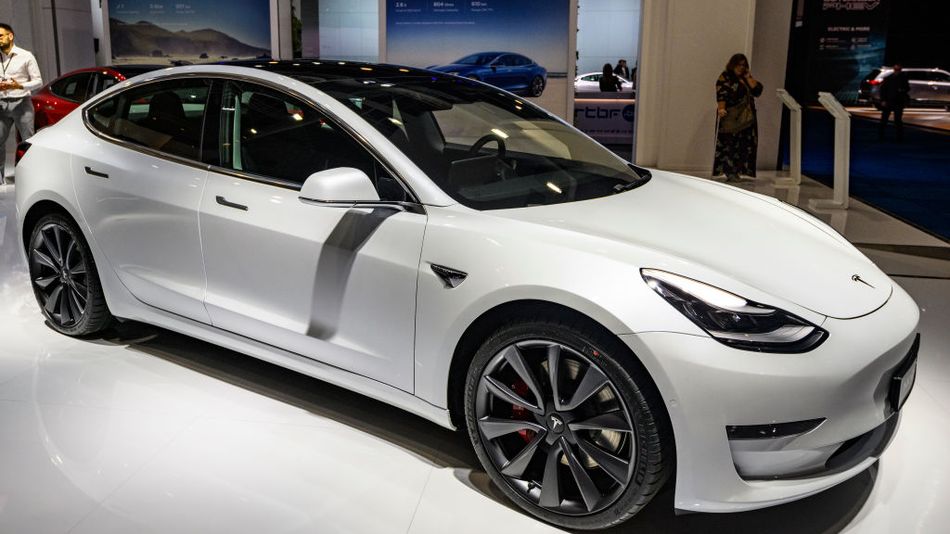 Tesla has done it: The company delivered a record-breaking 139,300 vehicles in the third quarter of 2020.

Tesla said that its new vehicle inventory declined further in Q3, as the company made improvements to delivery efficiency.

The number is a big improvement from Q2, when Tesla delivered 90,650 cars. That quarter was particularly tough for Tesla, as the company was in partial lockdown due to the COVID-19 pandemic.  Read more…