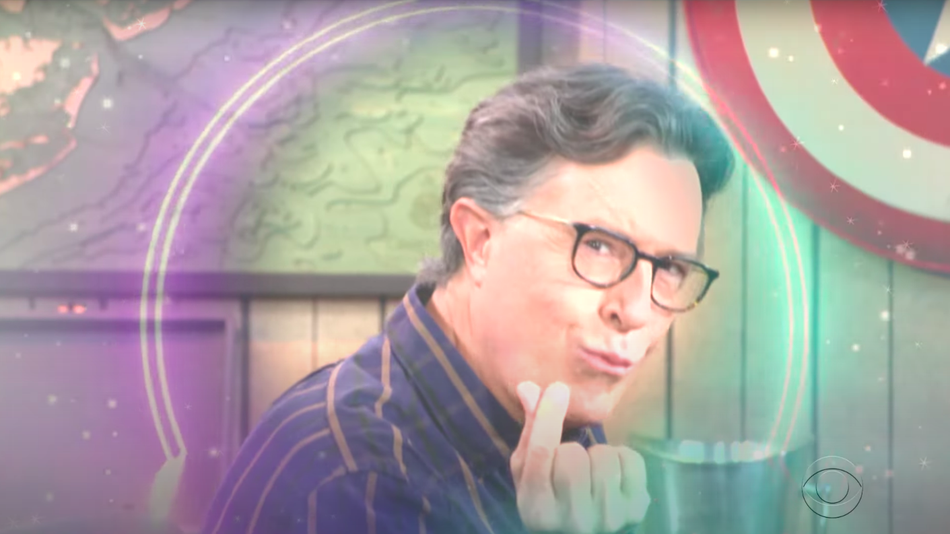 Sadly but unsurprisingly, the start of 2021 has been much like the end of 2020. The coronavirus pandemic is still ravaging the world, thousands of people in the U.S. are still dying, and President Donald Trump is still baselessly insisting he didn’t lose the election as he slowly shrinks and transforms into a corn cob.

Kicking off our 2020 redux, the Washington Post published a recording of a phone call in which Trump pressured Georgia Secretary of State Brad Raffensperger to “find” 11,780 votes in his favour — enough to flip the state by a margin of one vote. As Colbert noted, this call was “probably illegal,” with former Department of Justice Inspector General Michael R. Bromwich tweeting as much. Read more…