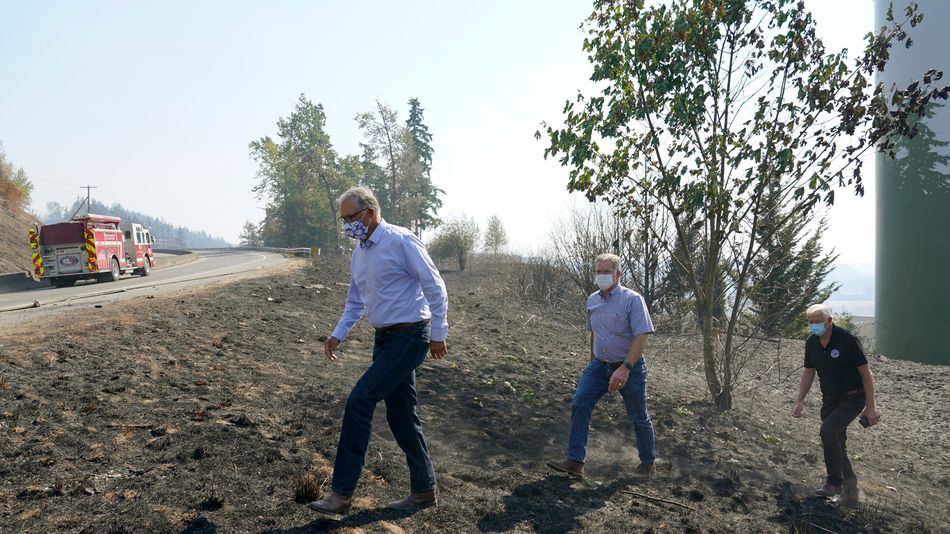 Residents in Washington state recovering from the wildfires are remaining online, thanks to SpaceX’s satellite broadband network.

The company’s Starlink system has been supplying the emergency internet to residents in Malden, a town of about 200 people, where an estimated 80 percent of the homes have been destroyed by the wildfires.

On Monday, Washington’s Emergency Management Department tweeted a photo of a Starlink satellite terminal acting as a public Wi-Fi hotspot. “Malden, WA is an area where fiber and most of the town burned down. Without this equipment, it would have been much harder for folks to get internet in that area,” the department added in a follow-up tweet.  Read more…