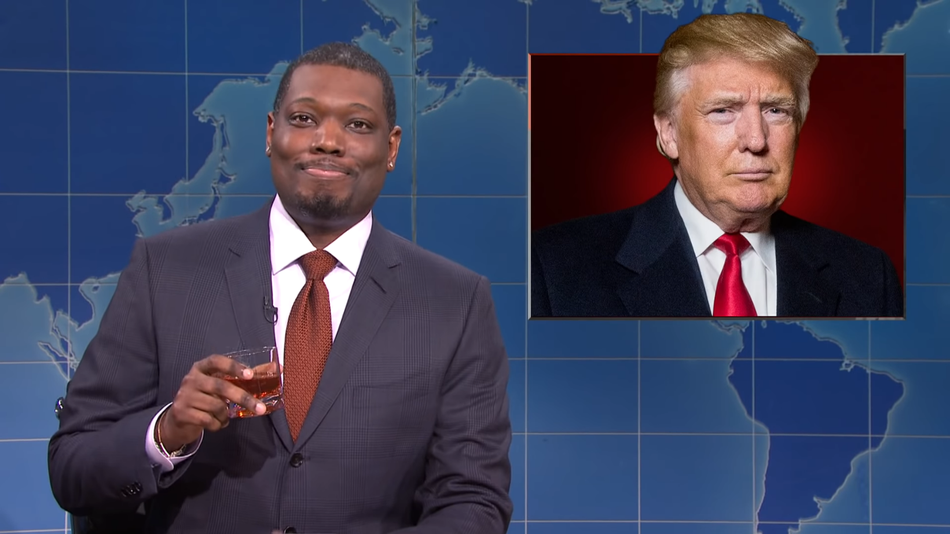 “The most important thing about Donald Trump losing this election is that, pretty soon, we will never have to listen to Donald Trump again.”

Reality might not tie itself up quite so neatly, but amen Colin Jost.

Saturday Night Live‘s Weekend Update took a look at the 2020 election and Trump’s loss, which inched closer to being official as major news networks called the race for Joe Biden on Saturday morning. These news sketches don’t always land, but this one in particular is downright cathartic. After four years of bullying and harmful behavior from the White House, co-hosts Michael Che and Jost laid into the soon-to-be-former president. Read more…