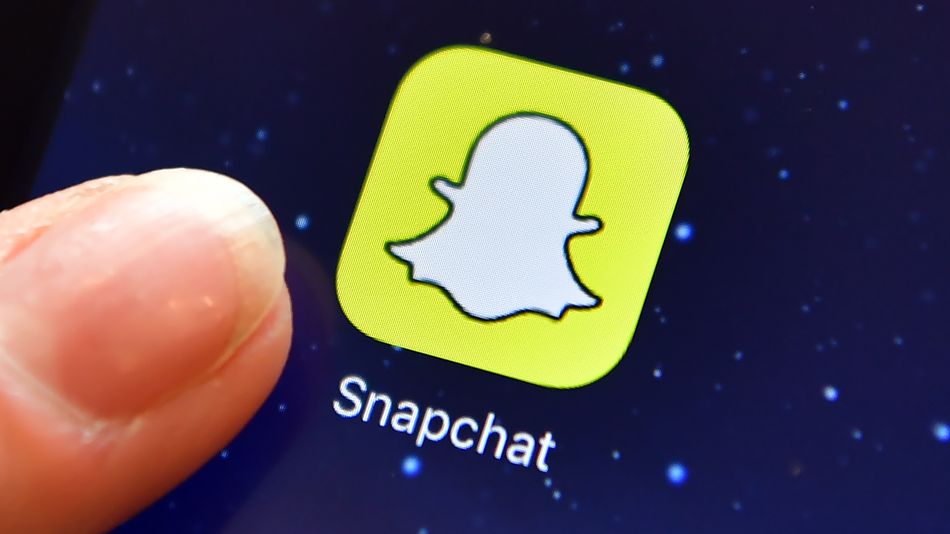 Snap engineers are working to root out racial bias from the company’s products, even as improving diverse representation in the company’s workforce is slow going.

There was notable improvement in hiring Black employees, particularly Black women, (with hiring in the latter group growing from 2 percent to 5 percent of new hires) and elevating women to tech leadership roles. On the other end of the spectrum, retention of Hispanic employees dipped slightly, as did representation of Asian people in leadership roles, to 14.3 percent (which is disproportionately low compared to representation of Asian people across the company as a whole at 34.3 percent). Read more…