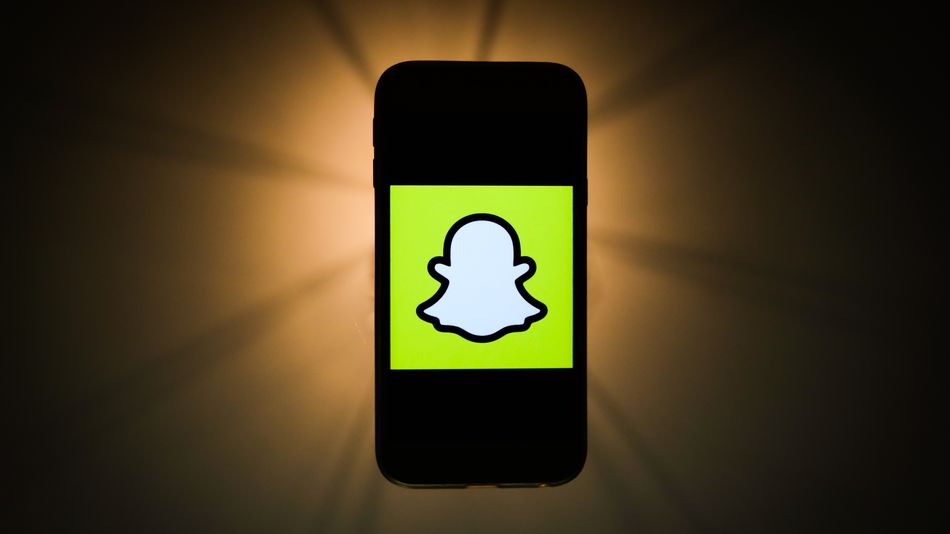 Snap said it has concluded an investigation into reports of racially insensitive incidents.

In June, former Snap employees spoke out on Twitter and gave their account to Mashable of what they claim was a racially biased culture on the content curation team at Snapchat between 2015-2018. Snap subsequently launched an investigation to look into the allegations. Now, Snap says it has concluded that report.

“We recently concluded our investigation into allegations of potential racial bias raised by former employees from our content team,” the company said in a statement. “We did not find a widespread pattern of behavior across the broader content group, but there were findings that will help us as we work to build a more diverse and inclusive environment for all members on our content team.” Read more…