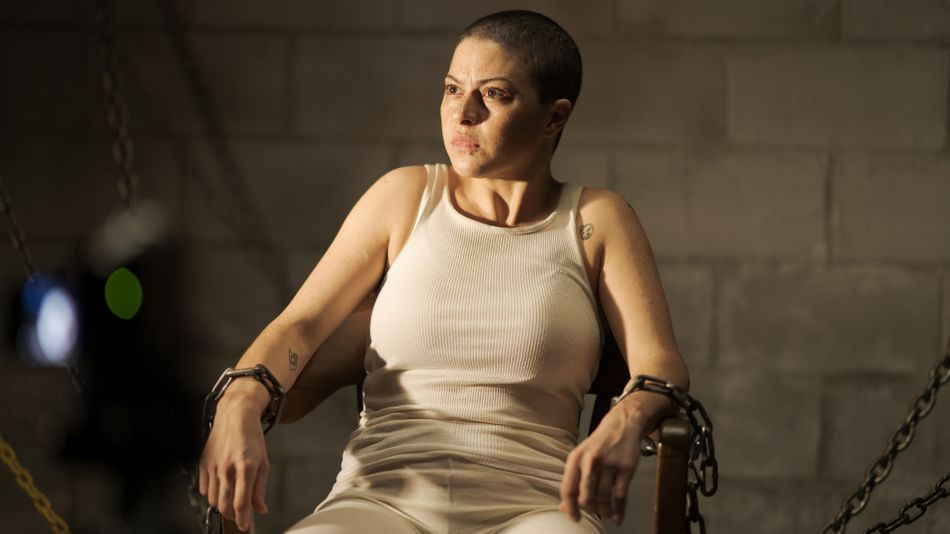 That’s not a spoiler. But the Dory (Alia Shawkat) that we met in Season 1 of Search Party is certainly long gone by the Season 4 premiere which released today on HBO Max. She can never undo what she’s done, unhear what people truly think of her, or unsee the person she became.

Season 4 picks up with Dory (Alia Shawkat), cleared of murder charges, isolated from her friends, and kidnapped by her stalker Chip (Cole Escola). Chip insists that he is Dory’s best friend, her only real friend, and she learns soon enough that the ultimate validation she can give him is to agree with this. Meanwhile, the recovering remains of “the gang” are scattered back to their lives; Elliott (John Early) becomes a full-on conservative talking head, Portia (Meredith Hagner) is set to play Dory in a movie, and Drew (John Reynolds) hiding away from the city before he calls them back together to track Dory down. Read more…