Hey Avid Readers, this could really be worth a scan. 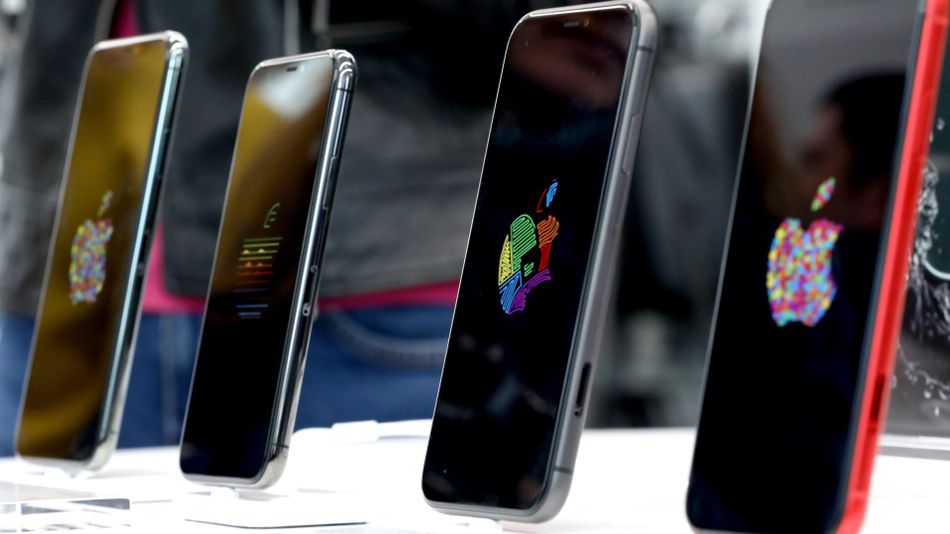 Apple’s new flagship iPhones might come a little later than usual this year.

A Wall Street Journal report claims the company is pushing back mass production of iPhone 12 by about a month.

It’s unclear how exactly this delay will affect the new iPhone’s launch. Apple’s phones are typically launched mid-September, but the company ramps up mass-production in the early summer and has an inventory ready in August. This year, the report claims, Apple will be building “some” of the new iPhones from July to September, with the production ramp-up coming a month later than usual.

This could mean a number of things: Apple might launch the iPhones in September, as usual, but have them arrive on the market a month later. It could also have a bit of a staggered launch, with some models arriving on the market earlier than others (this happened in 2017, when the iPhone X arrived two months later than the iPhone 8). Or it could just postpone the launch altogether.  Read more…

Was I on target?
You can thank me later.