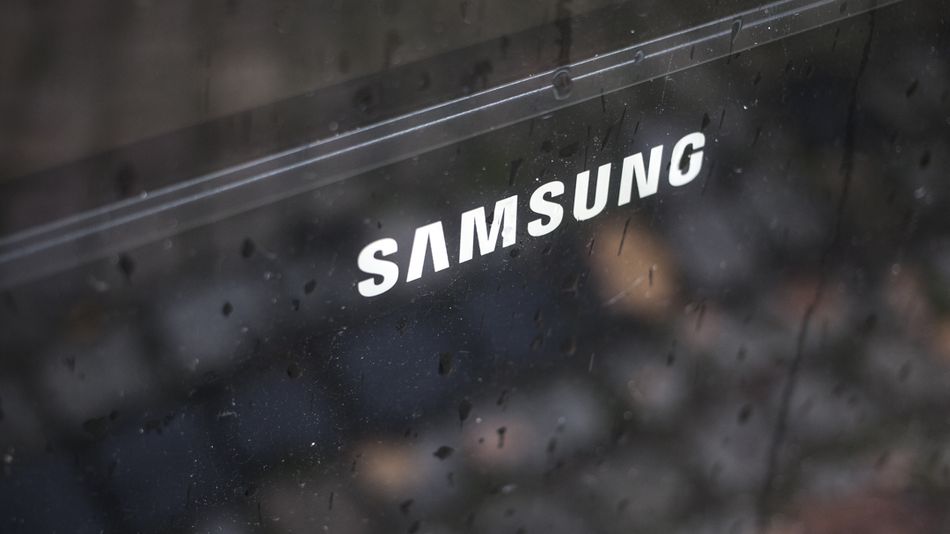 We’ve been waiting patiently for Apple to drop its device tracking hardware for nearly two years, but Samsung might win the race as a late entrant.

A plethora of leaks from the past few months suggest Samsung will launch something called the Galaxy SmartTag in the near future. Most recently and perhaps most convincingly, 91mobiles published some leaked images of the product that make it look a whole lot like a Tile Pro, a popular tracking device that you keep on valuable items in case they get lost. Misplace one of those items and all you have to do is open a mobile app to see where it went.

Rumors about SmartTag have been kicking around since at least November, with SamMobile reporting on its existence at that time. It appears as though it’ll be powered by Bluetooth, which is interesting because Samsung’s last attempt at such a product, 2018’s SmartThings Tracker, used LTE to track down lost items. Read more…