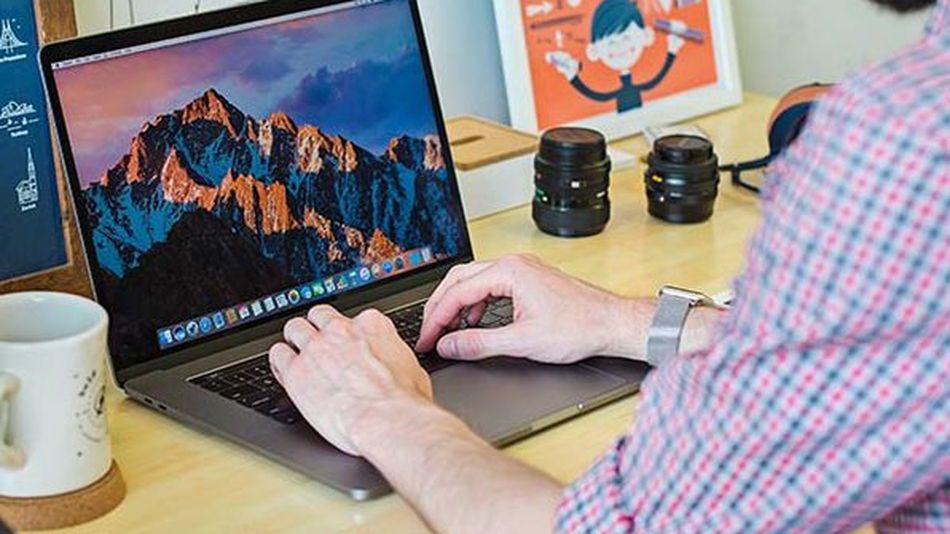 Whether you’re a diehard Mac user or a PC forever kind of person, you have to admit that there are some programs made for the other you wish you could use. While it’s fairly easy to use a Mac program on a PC, when the tables are turned, the result is far from sunshine and rainbows. A Mac is like an alien world, and Windows software just doesn’t know its planetary language.

While it’s difficult to get these two opposing systems on the same page, it’s not impossible. You just need a translator, which is where CrossOver comes in. Unlike an emulator, CrossOver actually does the work of translating Windows commands in software, a utility, or even a game into Mac commands. Read more…