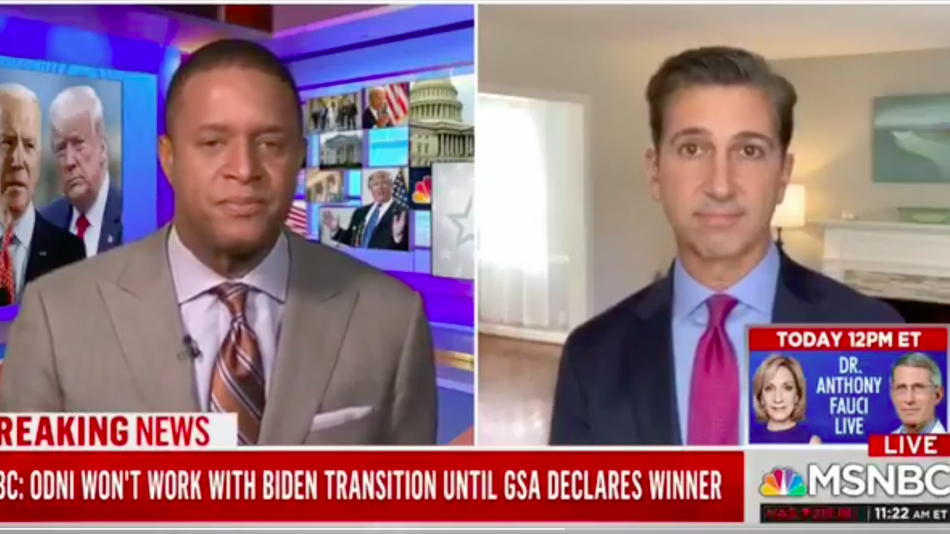 It happens to the best of us.

During a live appearance on MSNBC on Tuesday, reporter Ken Dilanian dropped not one, but two profanities when asked about how the current presidential administration is dealing with President-elect Joe Biden’s win.

“Ken Dilanian has some new reporting on… how the Trump administration is handling the transition with the incoming Biden team or not handling it, we should say, to a certain extent,” the anchor said. “Ken, what have you learned?”

Dilanian, in an all too relatable answer, responded with whispered, “Oh shit. Fuck.”

The broadcast quickly cut back to the anchor, who wrapped it up with an “OK, uhh think we lost Ken for a second.”  Read more…