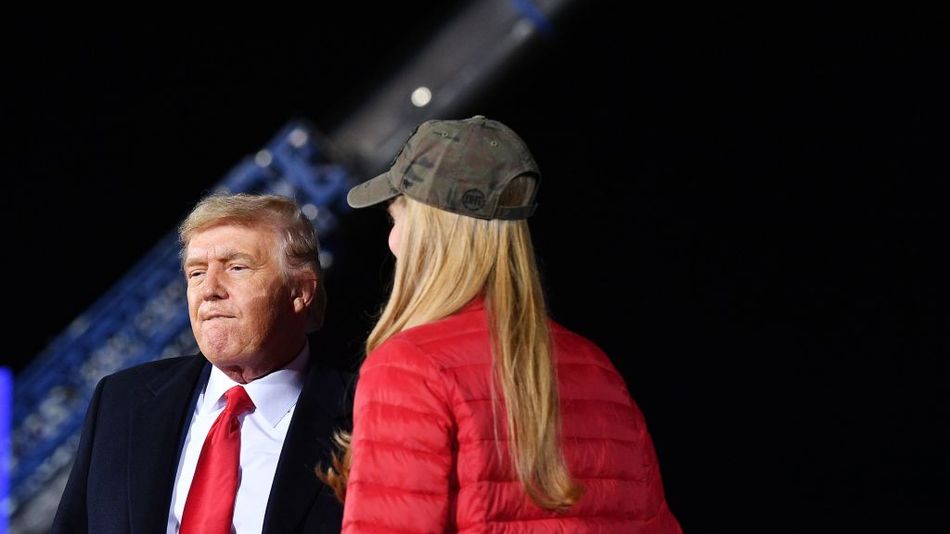 Six months after the discussion site banned r/The_Donald, a notoriously noxious subreddit dedicated to Donald Trump, the company moved to boot its likewise rotten sibling. The action follows the violent seizing of the U.S. Capitol by pro-Trump extremists, an action that resulted in at least five deaths.

When reached for comment, a Reddit spokesperson confirmed members of the subreddit had repeatedly violated its policies.

“Reddit’s site-wide policies prohibit content that promotes hate, or encourages, glorifies, incites, or calls for violence against groups of people or individuals,” the spokesperson wrote. “In accordance with this, we have been proactively reaching out to moderators to remind them of our policies and to offer support or resources as needed. We have also taken action to ban the community r/donaldtrump given repeated policy violations in recent days regarding the violence at the U.S. Capitol.”   Read more…