How goes it Readers, this has a chance to be readable. 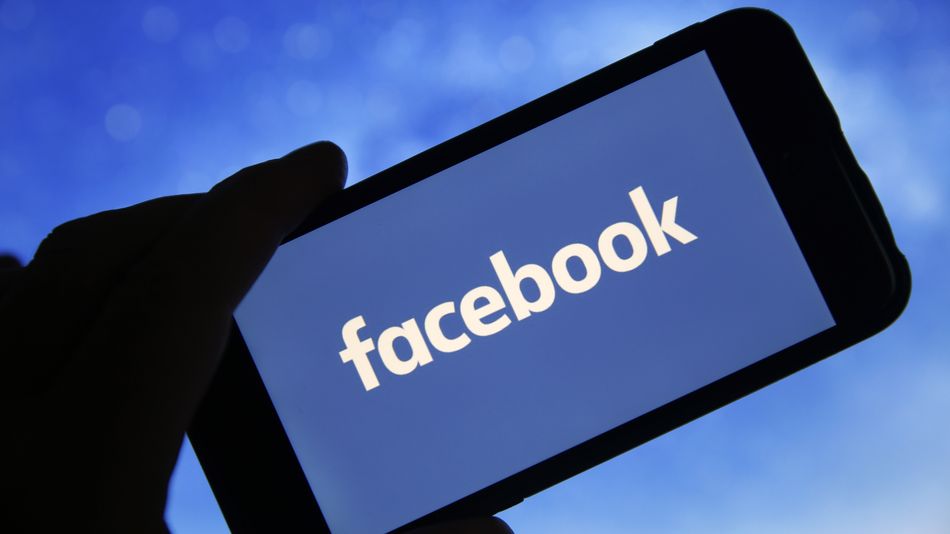 Though Facebook and Google generate significant income through online advertising, most of their content is actually created by other, smaller websites. Now the Australian government is taking steps to force tech giants to pay for that work.

The Australian government has ordered the Australian Competition and Consumer Commission (ACCC) to develop a mandatory code of conduct for dealings between tech giants and local media companies. According to Australia’s ABC News, the code will cover issues such as ranking news content, data sharing, and sharing advertising revenue.

“It’s only fair that those that generate content get paid for it,” said Australian Treasurer Josh Frydenberg. “This will help to create a level playing field.” Read more…

Was I right?
No need to thank me.