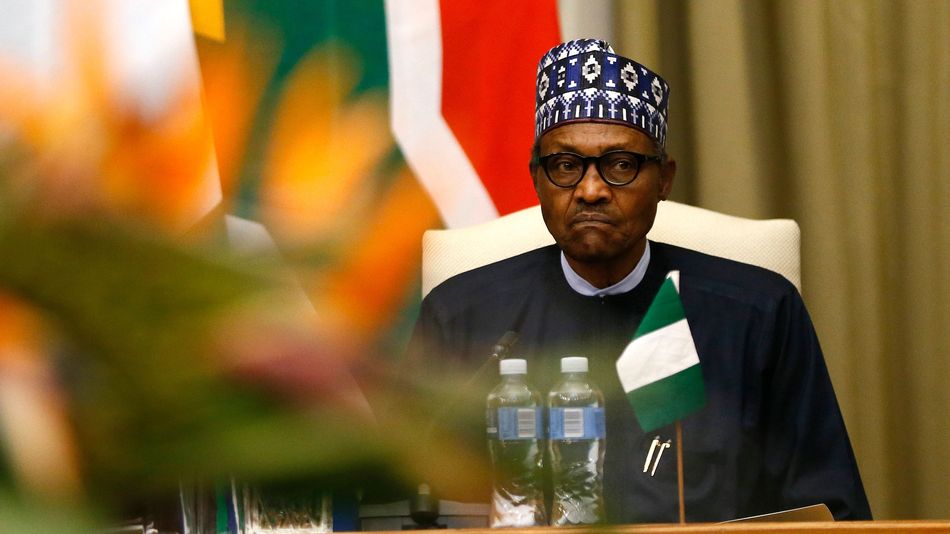 Twitter’s Nigerian users face a dilemma: Leave the platform or tweet and be arrested.

The move comes after Twitter deleted a tweet from Nigerian President Muhammadu Buhari on Wednesday. The company also suspended Buhari from using the platform for 12 hours.

The Federal Government has suspended, indefinitely, the operations of the microblogging and social networking service, Twitter, in Nigeria.