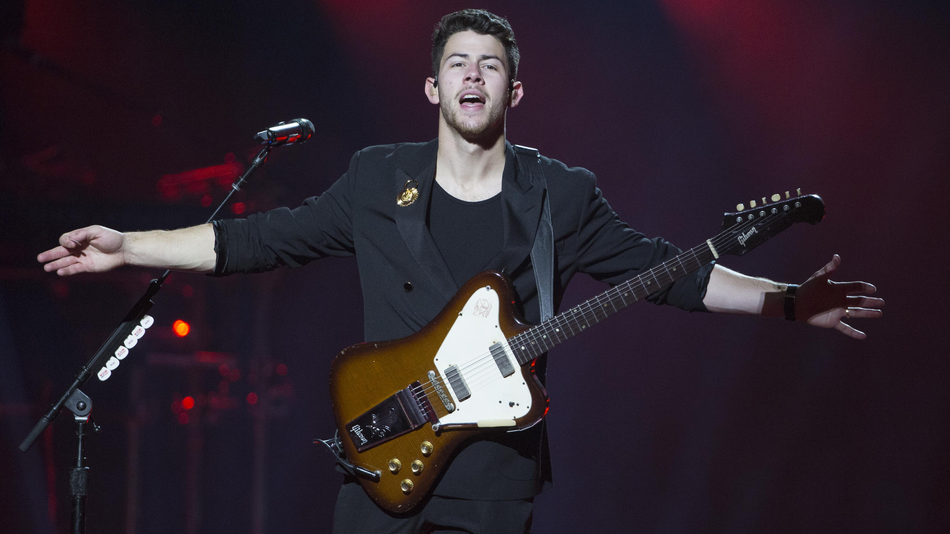 Nick Jonas is returning to Saturday Night Live on Feb. 27, this time without his older brothers tagging along.

The youngest Jonas will not only host the upcoming SNL, he’s also be the evening’s musical guest. All three Jonas brothers previously graced the SNL stage in February 2009 as that evening’s musical guest, and Nick got the chance to do the same as a solo artist in 2016. But this is the first time any of the brothers will get to host.

A dream come true. Let’s get it @nbcsnl!! See you February 27th! pic.twitter.com/V318MLVQqF

Nick notably did appear in a couple of sketches alongside the night’s host Julia Louis-Dreyfus during his 2016 appearance. They’re both small moments where the youngest Jonas plays more of a straight man to the other comics in each sketch.  Read more…