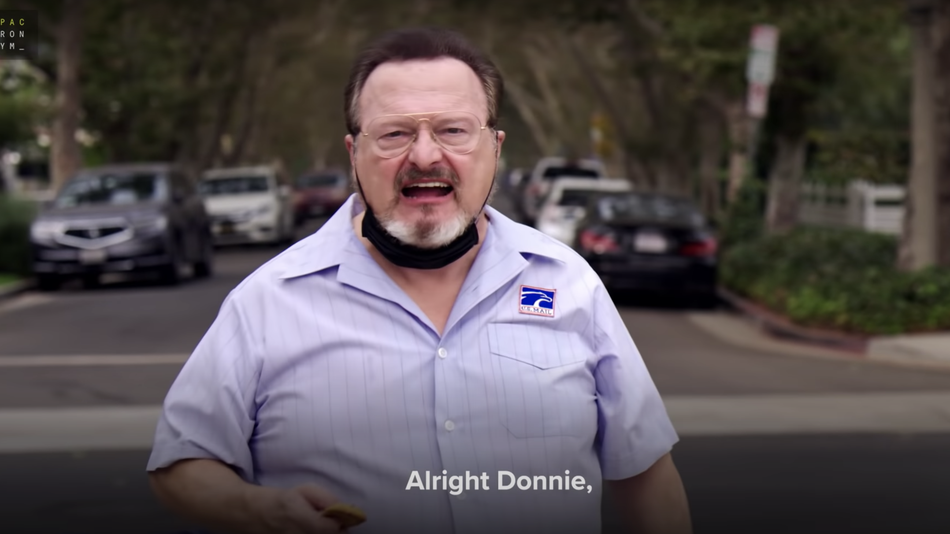 The Postal Service is under attack and Newman is not having it.

OK, so really it’s actor Wayne Knight, who played the iconic mailman Newman on the sitcom Seinfeld, but he’s definitely in character in a new ad urging folks to vote.

“There’s been a systematic, premeditated assault on the U.S. mail by President Trump and his so-called postmaster general,” Knight-as-Newman says in the video. “Everybody knows the only person who can slow down the mail is a mailman!”

Newman goes on to talk about how ballots, prescriptions, and all mail is getting slowed down.

“If you want to early and in person, do it,” he says. “You want to vote from home? Apply for your ballot and get it in as soon as possible. My brothers and sisters and I in blue will do our solemn best to make sure your ballot is delivered.”  Read more…