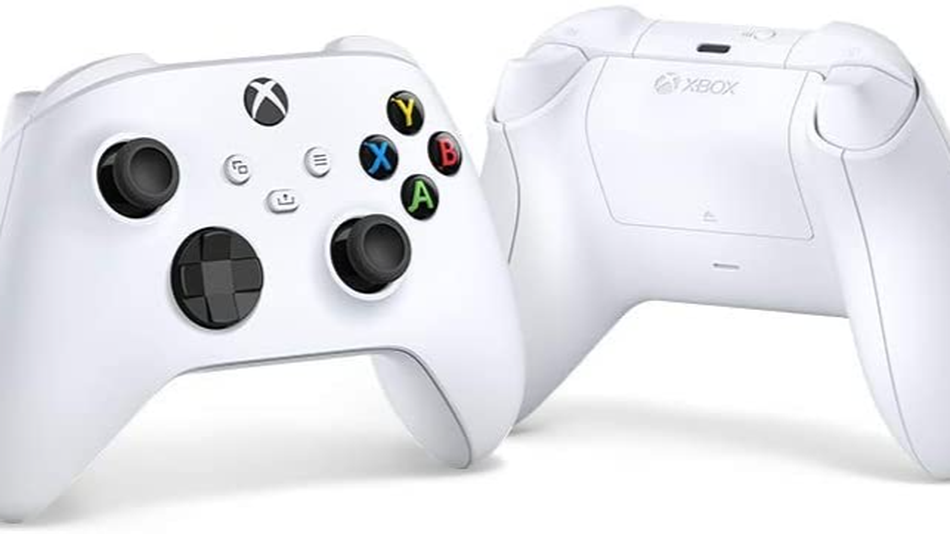 TL;DR: Pre-order the Xbox Wireless Controller in Robot White or Carbon Black for £54.99 on Amazon.

It’s a good time to be a gamer, with absolutely loads of new releases on the horizon. And it’s not just next-gen consoles that are making a splash, because you can also pre-order the new Xbox Wireless Controllers on Amazon.

You can pre-order the Xbox Wireless Controller in Robot White or Carbon Black for £54.99 on Amazon, and be first in line to get your new handset when everything is released on Nov. 10.

SEE ALSO: 7 of the best gaming headsets for the PS4

You might be asking why you need to purchase a separate controller when most console pre-orders come with one. Well, it’s always good to have a spare, even if you only play on your own. If something goes wrong with your controller, you will always have a backup. That’s just smart. Read more…