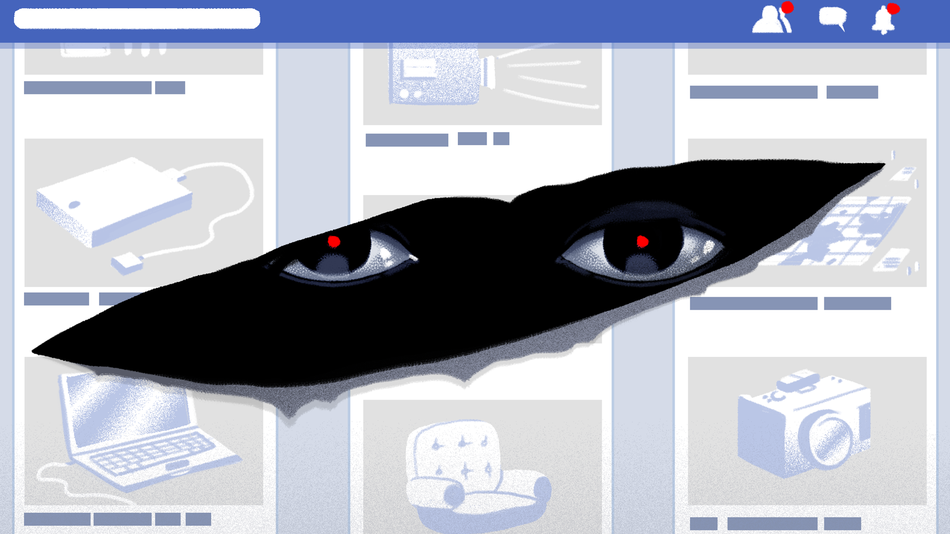 The internet is a labyrinthian place, and Facebook is hiding around almost every corner. A new tool, dubbed Blacklight, helps you spot the behemoth lying in wait.

Developed and released by the Markup, Blacklight reveals what trackers are running in the background of websites without — and here’s the key— you having to visit those websites first. One such tracker, the Facebook Pixel, is particularly problematic.

Facebook tracks users (and non-users), even when they’re not logged in, via the Pixel. The Pixel is a largely unnoticeable “analytics tool” running in the background of millions of websites (including this one) which collates and reports your actions, on a granular level, back to Facebook. Among other things, the Pixel enables website owners to later target their visitors with ads on Facebook. In a recent test done by the Markup, 30 percent of popular websites were laden with an embedded Facebook Pixel. Read more…