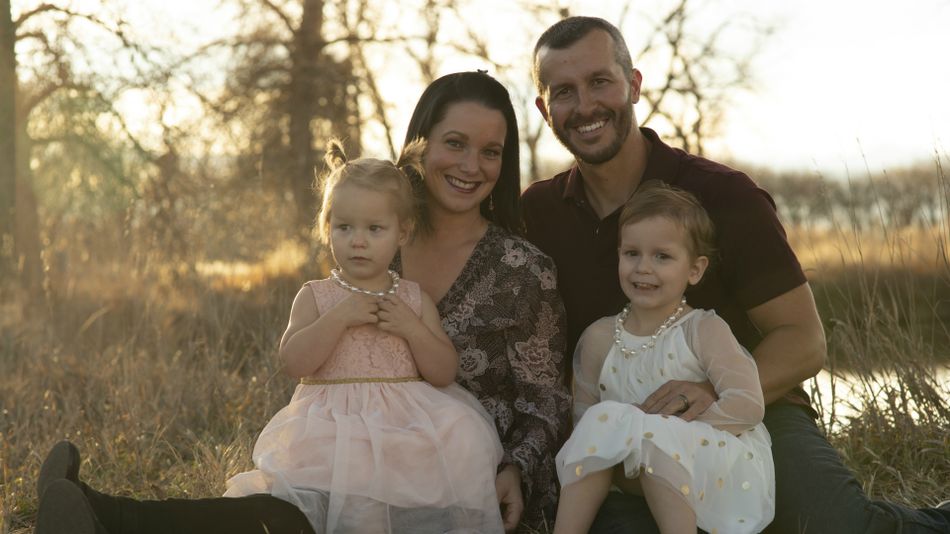 In August of 2018, 34-year-old Shannan Watts of Frederick, Colorado, went missing after returning from a work trip. Her two young daughters were also nowhere to be found, but her husband remained — and her friends were understandably concerned.

Watts’ disappearance made national news. Some were terrified for Shannan, believing her husband, Chris Watts, was responsible. Others criticized her, claiming she deserved whatever fate had befallen her. In the end, the truth was revealed.

Spoiler alert: Chris was the killer. But Netflix’s American Murder: The Family Next Door doesn’t try to hide this from viewers. It’s not a whodunit. (I quickly and correctly guessed what had happened to the victims.) But this is also what makes the documentary so compelling. It’s more about the journey to the truth than the truth itself, with a heavy emphasis on how difficult it can be to accept the reality right in front of you. Read more…