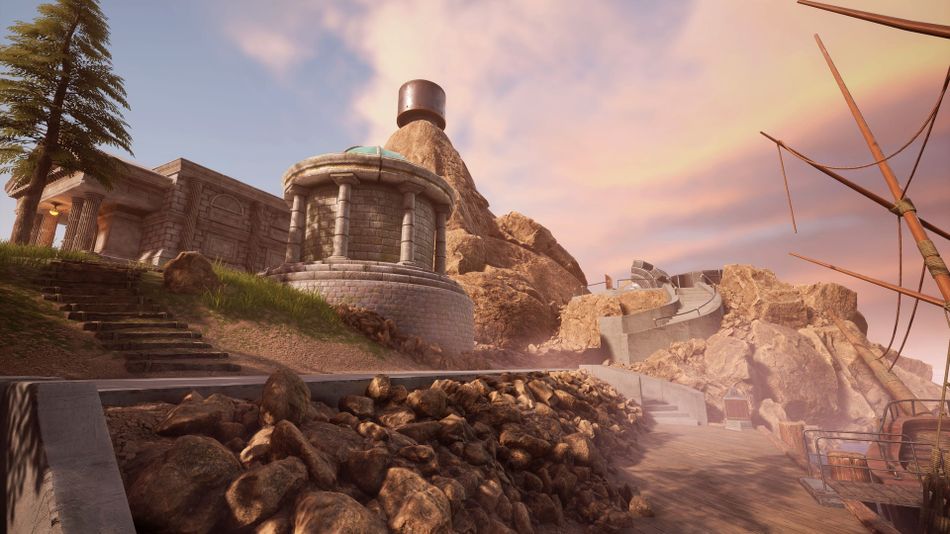 Almost 30 years ago, the computer puzzle game Myst, well, mystified players around the world, leading to a slew of follow-ups. If you fell in love with Myst back in 1993 and want to feel like you’re really part of that strange, haunting world, it’s coming to VR very soon.

Facebook announced Wednesday that a remake of Myst is coming to Oculus headsets on Dec. 10. Supposedly built with VR in mind, this version of Myst will let players solve all of the original game’s inscrutable puzzles to unravel the mysteries of its iconic island setting in VR — instead of on a low-res early 90s CRT monitor.