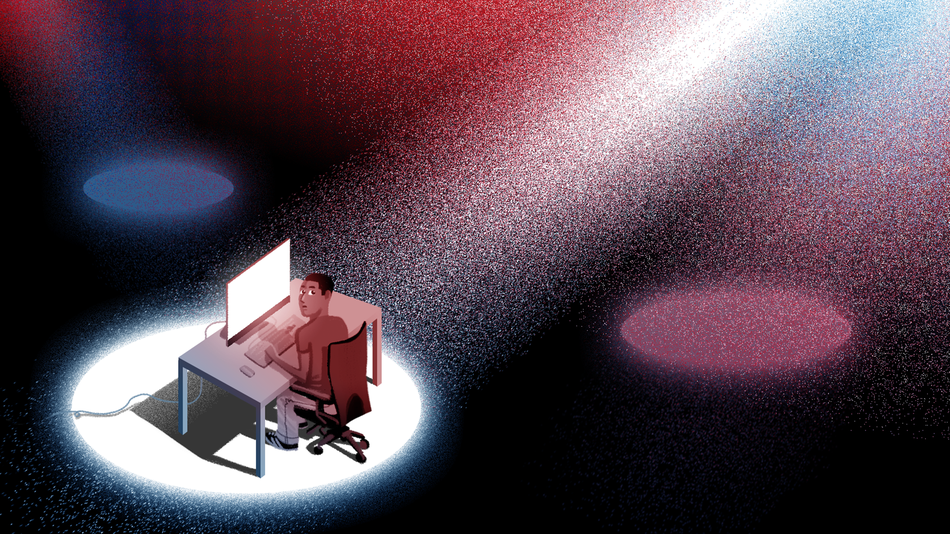 Even in a world of ever-increasing employee tracking, Microsoft knows it went too far.

The company announced Tuesday that, following widespread backlash, it will scale back recently announced additions to its suite of Microsoft 365 products. They let employers track employees’ digital actions in granular detail under the guise of workplace efficiency.

Dubbed “Productivity Score,” the tool was announced via blog post in October, but gained notoriety in late November when Wolfie Christl, a researcher and privacy advocate, called attention to some of its more odious capabilities.

“Employers/managers can analyze employee activities at the individual level (!),” wrote Christl on Nov. 24, “for example, the number of days an employee has been sending emails, using the chat, using ‘mentions’ in emails etc.” Read more…