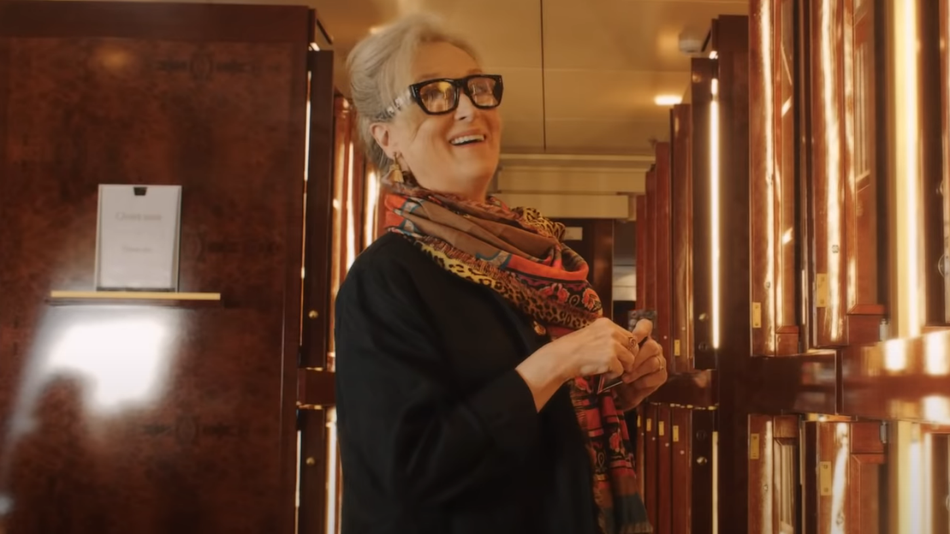 Our first look at Steven Soderbergh’s Let Them All Talk is here, and if nothing else it will make you feel better about occasionally getting writer’s block.

Meryl Streep, who stars in the HBO Max original film, plays an author who’s struggling to write another manuscript. She embarks on a cruise with two old friends (Candice Bergen and Dianne Wiest) her nephew (Lucas Hedges) and her literary agent (Gemma Chan) in hopes that inspiration will strike.

Reconnecting with her old pals doesn’t go as well as she’d hoped, however, and relationships become visibly rocky out on the seas.

The film will also mark the reunion of Streep with Soderbergh. As fans may recall, Streep played Ellen Martin in the director’s 2019 film, The Laundromat. Read more…