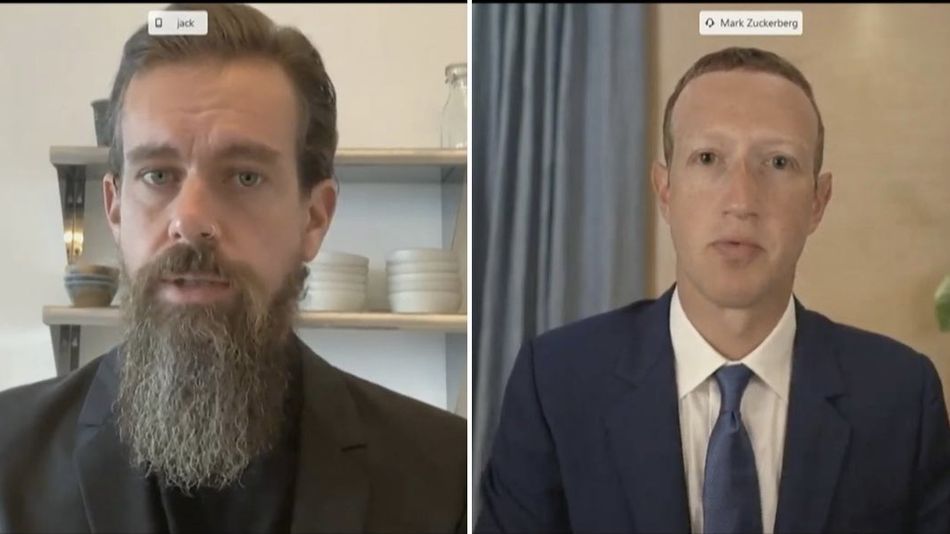 Congress grilled Mark Zuckerberg and Jack Dorsey at a hearing on Tuesday, questioning the respective CEOs of Facebook and Twitter on their moderation practices amidst the U.S. election. Held in order to investigate (pretty much debunked) allegations of anti-conservative bias, it wasn’t the first Congressional hearing on big tech companies and it won’t be the last.

It was, however, excellent meme fodder.

The hearing took place via video conference, with the Senate Judiciary Committee live-streaming it to the public. Viewers quickly took note of the stark difference in appearance between Dorsey and Zuckerberg, the pair looking like a kiwi fruit and his disappointing hardboiled egg stepson. Read more…