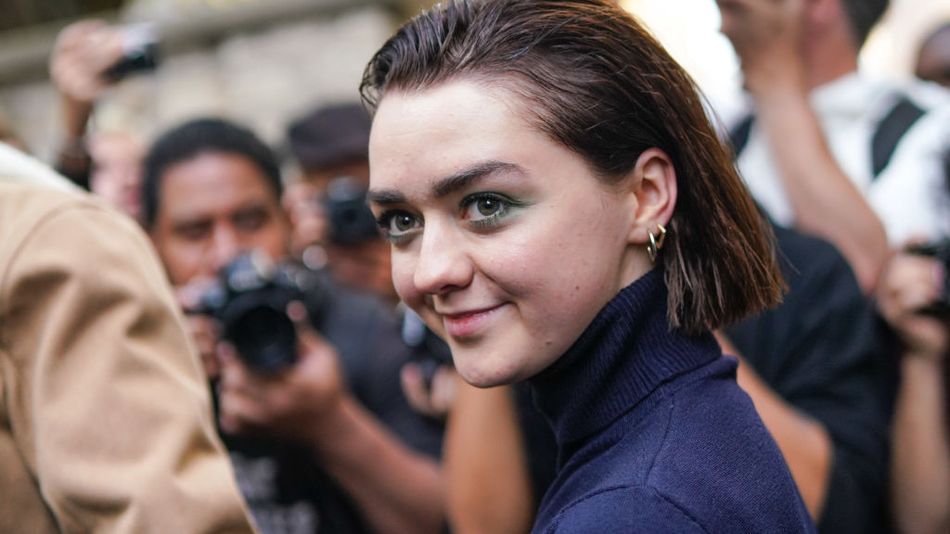 Maisie Williams – also known as Arya Stark, daughter of Lady Catelyn and Lord Eddard, acolyte of the Faceless Men, you know the one – is considering buying some bitcoins.

On Monday, she asked her Twitter followers whether she should “go long on bitcoin” (going long, in traders’ lingo, means betting that bitcoin’s value will go up). Of course, this little poll caused an onslaught of memes and one-liners never before seen on this world or the world of Westeros.

should i go long on bitcoin ?

Game of Thrones references abound in those answers. We’ve seen everything from Jaqen H’ghar quotes, to nods towards Hodor (he holds the door, so he’d probably be good at *hodling* bitcoins), to endless talk of crypto winter…basically, there’s nothing you can think of that’s not already there in those replies. Here’s a sampling below.  Read more…