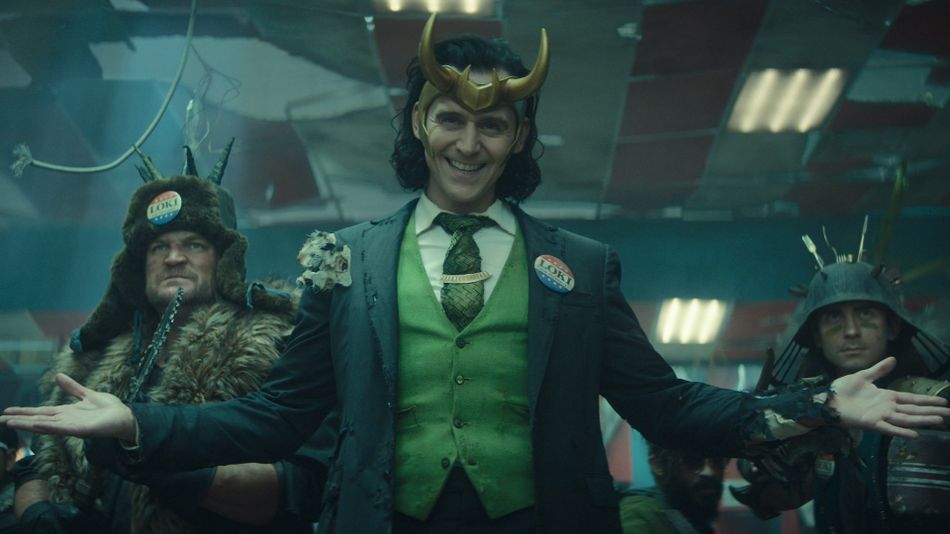 Time can be a tricky little rascal, especially in the wrong hands. Marvel and Disney’s Loki, debuting June 9, entrusts the space-time continuum to the most mischievous possible candidate, and the result is a kooky adventure through time, space, and the will of the universe.

Loki is not quite about the character you know and love from the Marvel Cinematic Universe; it’s about 2012 Loki after he attacked New York and escaped with the Tesseract in Avengers: Endgame. Creator Michael Waldron wrote the first episode, directed by Kate Herron.

2012 Loki is immediately apprehended by the Time Variance Authority (TVA), an organization tasked with preserving “the sacred timeline” and punishing “variants” who disturb it. Instead of being vaporized for his crimes by Judge Renslayer (Gugu Mbatha-Raw), Loki catches the interest of Mobius (Owen Wilson), to help him and Hunter B-15 (Wunmi Mosaku) track down an antagonistic variant — with a little mischief on their side.  Read more…