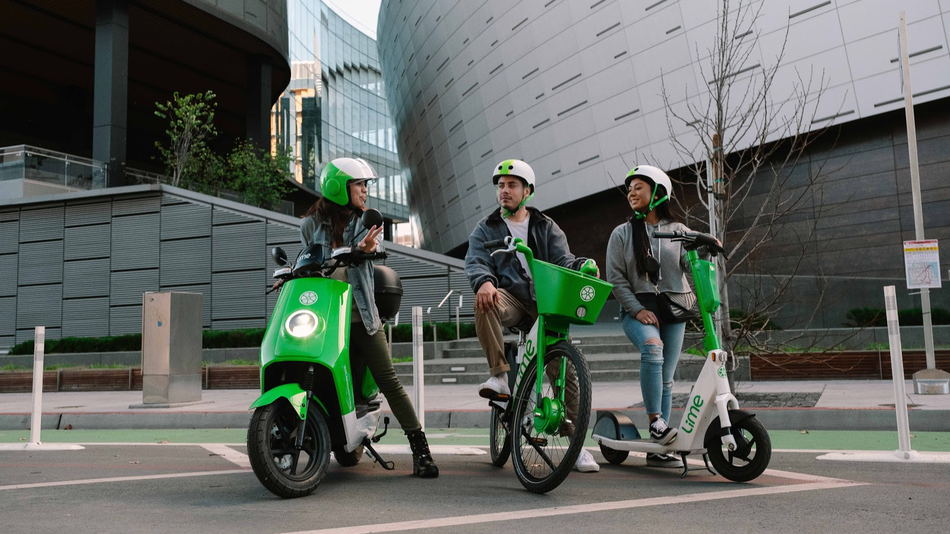 Lime has added electric mopeds to its fleet of green shared vehicles — and you’ll need a driver’s license to jump on one.

The electric vehicle sharing company announced the addition of e-mopeds to rider options on Wednesday, a third alongside its bright green e-bikes and e-scooters.

Lime aims to launch mopeds in a “handful of cities” early spring, aiming for pilot programs in Washington DC and Paris first. The moped was developed by Chinese urban mobility manufacturer Niu, fits up to two riders at a time, and can travel up to 87 miles (145 kilometres) on a single charge.

Riders must have a valid driver’s license, and be 21 or older to ride in the U.S., and 18 or older in Paris. You’ll also need to take a photo of yourself for the Lime app that matches your license. Read more…