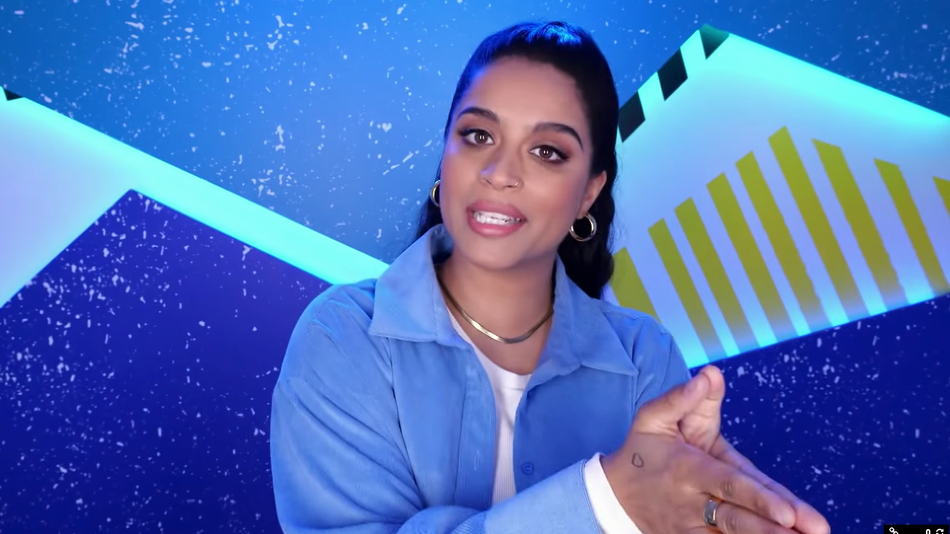 With Season 2 of A Little Late on the horizon, Lilly Singh has gone into her new rant room to talk about some of America’s recent events — and she didn’t hold back.

After speaking about her decision to delete social media last year and her experience attending a Black Lives Matter protest, the host moved on to the recent pro-Trump riot in the Capitol, which has resulted in the FBI investigating a number of people for domestic terrorism.

“I’m going to be honest, I have lost all patience for anyone that is still questioning privilege,” said Singh, after bringing up the riot. “BIPOC people are always told that their justified outrage is wrong. It’s problematic. It is a huge issue. When Colin Kaepernick took a knee during the anthem in peaceful protest, he was told that he’s disrespecting America.” Read more…