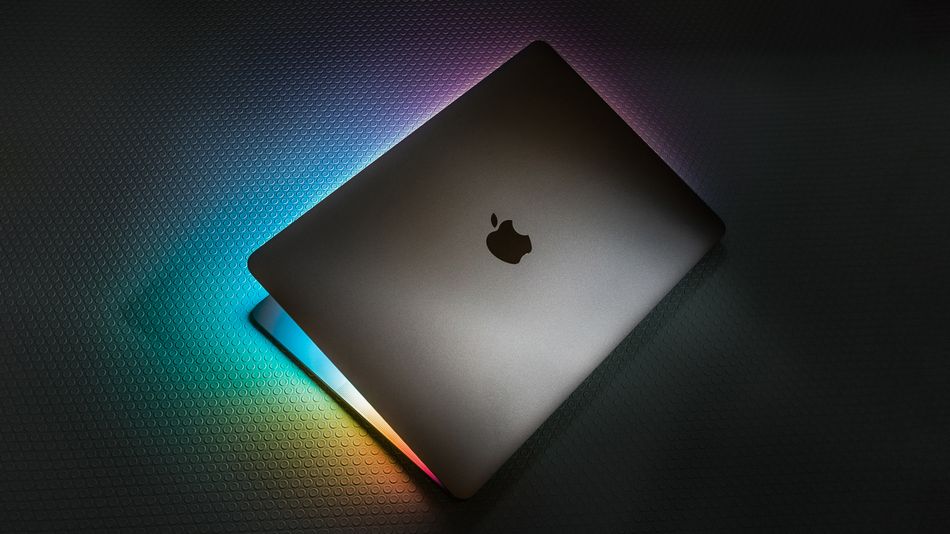 It was only a matter of time before iFixit got its hands on Apple’s M1-powered MacBook Pro and MacBook Air for its official teardown sessions. And, aside from a new processor, cooler, and slightly different battery, the new laptops remain almost identical to their predecessors (which sounds awfully familiar to the iPhone 12 lineup).

Starting with the MacBook Air, its biggest change under the hood is that it’s fanless. Apple replaced it with an aluminum heat spreader instead, which iFixit says requires less maintenance.

According to the report, there’s a thick cold plate over the M1 processor which draws heat through conduction to the laptop’s flatter and cooler side, allowing it to radiate away safely. Since there’s no fan, it might take longer for the MacBook Air to cool off but by nixing heat pipes and a vapor chamber, the heat sink has “more mass to saturate with thermal energy.”  Read more…