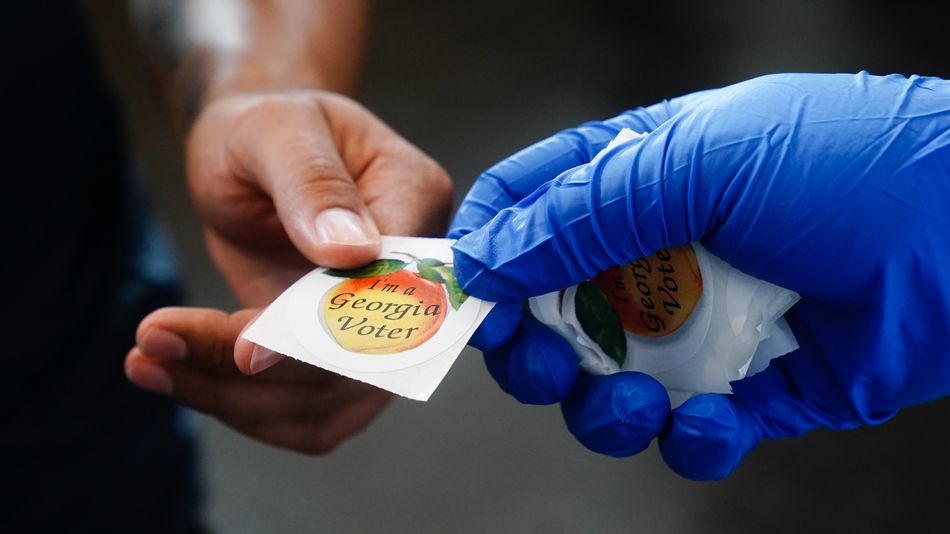 All eyes are on Georgia.

Voting rights advocates are still hard at work on the ground in the state, continuing to mobilize and educate voters as control of the U.S. Senate remains up in the air. Currently, Democrats hold 48 seats to the Republicans’ 50.

There are two contested Senate seats in Georgia, and, depending on the outcome, these seats could determine which party controls the Senate.

On Jan. 5, Georgia voters will participate in two elections, one between Democrat Raphael Warnock and Republican Senator Kelly Loeffler, and another between Democrat Jon Ossoff and Republican Senator David Perdue. None of the candidates received the mandated 50 percent of the votes required to win a senate seat during November’s election, mandating a runoff election to determine the winners.  Read more…