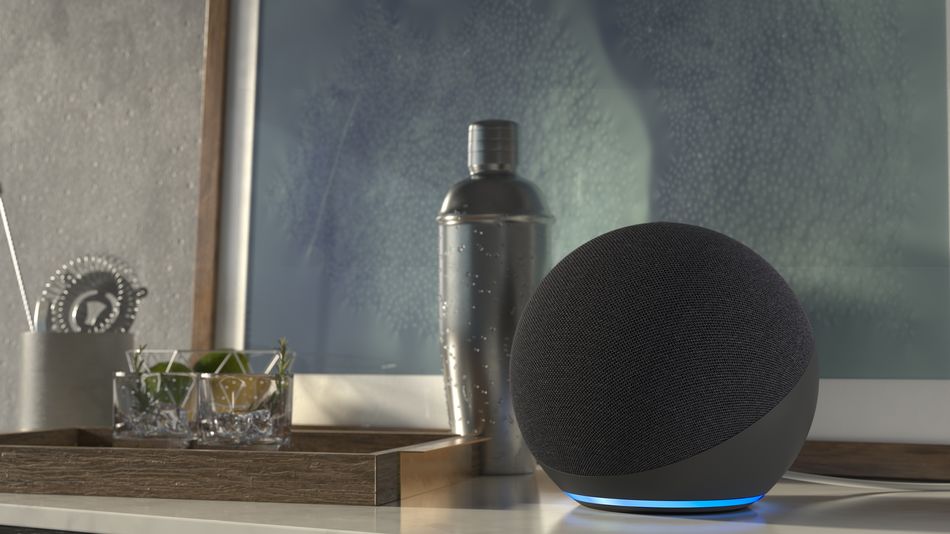 Remember when Amazon (quietly) announced its expansion to Sidewalk, back in September? Well, the feature is live for some in a new update for the Amazon Alexa app and you might want to go turn it off.

ICYMI: Sidewalk is a feature that extends the network coverage of your devices, particularly Ring surveillance tech (like its cameras, smart lights, and pet trackers) and Echo smart speakers. But it’ll also share a small chunk of that internet bandwidth to provide the same services to your neighbors — so, your privately owned devices won’t be so private anymore.

Sidewalk has been slowly rolling out to Echo and Ring owners in the U.S. as of Thanksgiving, which users were made aware of via an email from Amazon. While the feature isn’t up and running yet, the email essentially notifies users that it’s “coming soon.” But it’s also the company’s discreet way of letting you know the feature has officially been turned on.  Read more…