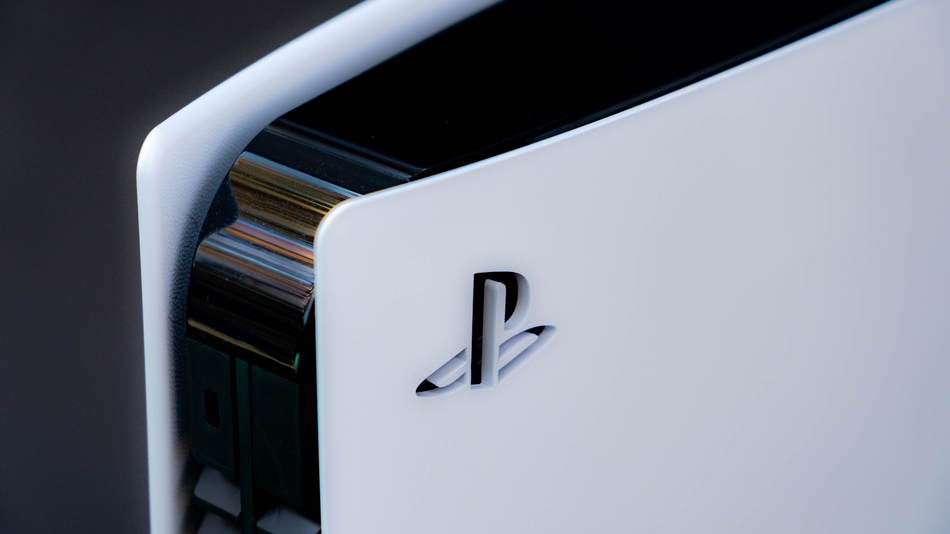 Congratulations, person who just picked up a PlayStation 5. Sony’s latest console is a real beast.

The new generation of gaming hardware is more customizable than has been the standard before. Consoles play an eternal game of catch-up with PC tech, but now we’ve finally reached a point where the visual upgrades are marginal (but still welcome) while the more invisible performance upgrades are what really change the game(s).

Sony’s new machine smartly leans in on putting all that power in the hands of the players. You have a choice now in how you want to experience your games. It’s not just a question of difficulty anymore; it’s also presentation. And that’s where the PS5’s new “Game Presets” menu enters the fray. Read more…